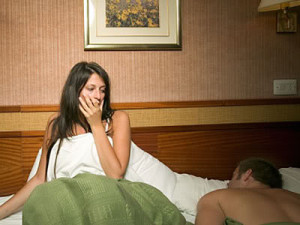 It’s pretty clear that the re-emergence of a silent majority made a huge difference last night — turning what could have been a blaaah night for the NCGOP into one filled with some pleasant surprises.  And who brought these long-lost voters out?  DONALD TRUMP.

How else do you explain  Mike Causey — who has been running statewide for nearly 30 years unsuccessfully — spending little money and scoring a 56,000 vote upset over entrenched incumbent Wayne Goodwin in the Insurance Commissioner race? Or Mark Johnson — who looks young enough to be the local Teenage Republicans chairman — and his low budget campaign knocking off an entrenched incumbent like June Atkinson at DPI?

Or Trump, Burr, and Pat McCrory pulling off the FIRST EVER Republican trifecta victory in yellow-dog Democrat Robeson County?

Two of the biggest Republican winners in the state — Lieutenant Governor Dan Forest and congressman Mark Meadows – were the most upfront and visible in their support for Trump.  Gov. Pat McCrory — apparently on the losing end of a close race — kept his distance from Trump.  Richard Burr embraced Trump late, and may have actually been helped by his opponent’s ads tying him to Trump.

In the state Senate, endangered GOP incumbent Tamara Barringer pulled victory from the jaws of defeat.  And the GOP managed to capture a yellow-dog Democrat seat centered on Robeson and Columbus counties.

In the state House, the GOP lost four seats, but gained four seats for a complete wash.

So much for that theory about HB2 killing the GOP legislators. 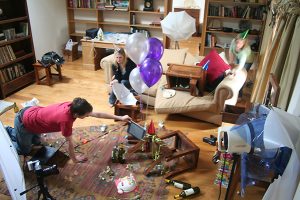 The GOP won all of the state Court of Appeals races — likely due to the fact the candidates were IDed by their partisan affiliation.  Republican Robert Edmunds lost his Supreme Court seat to Obama-endorsed Mike Morgan — likely due to no party ID of the candidates in that race. (Morgan also had a much more aggressive TV advertising campaign than Edmunds did.)