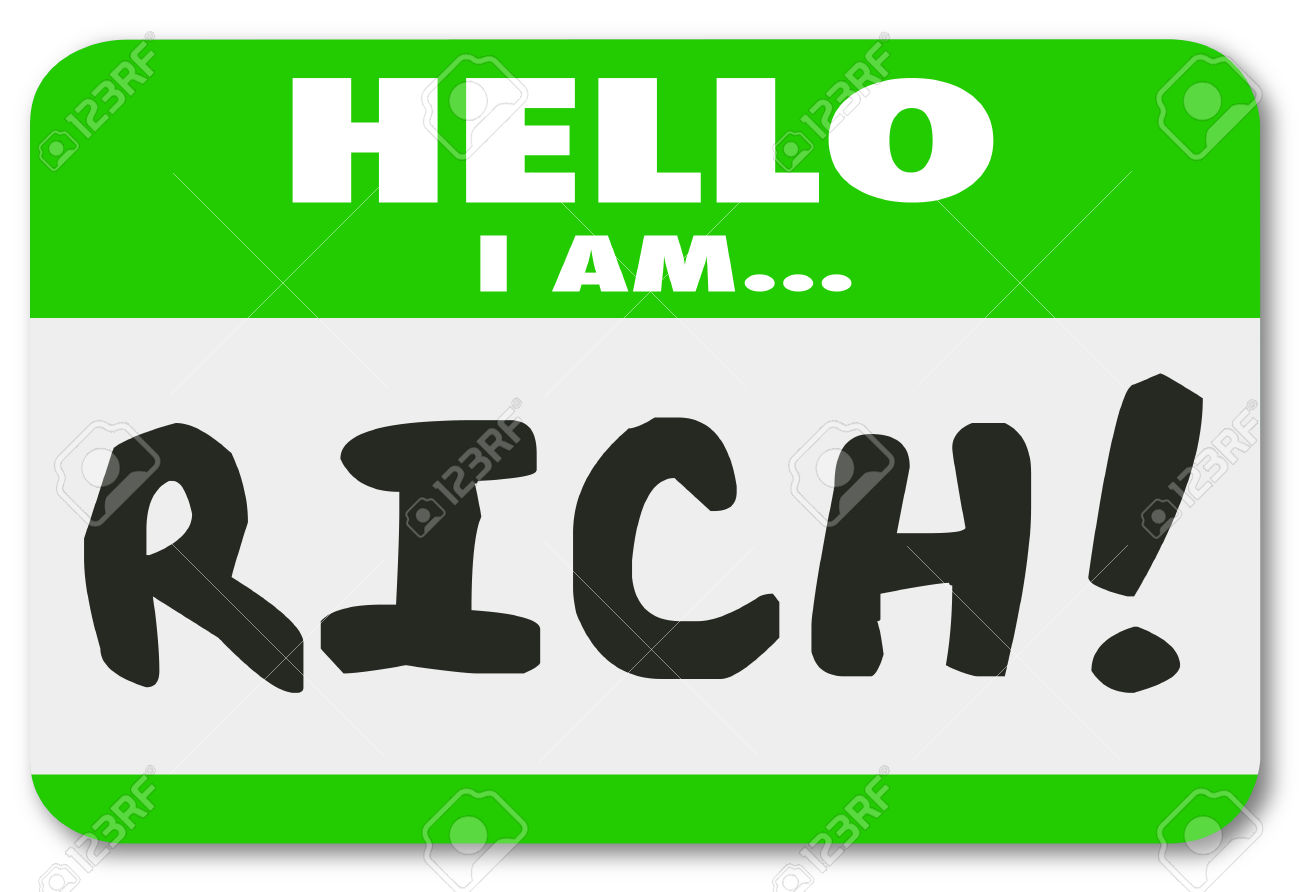 It’s really depressing each time elections roll around.  We have scores and scores of politicos in Raleigh and DC regularly lying their a$$es off to convince us to give them a few more years of job security.  Unfortunately, it usually WORKS. 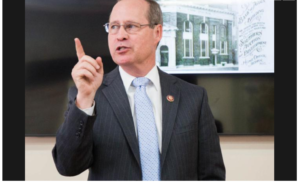 Two of the most egregious examples out there right now in North Carolina are congressmen Greg Murphy and Richard Hudson.  Hudson, as regular readers of this site know, fabricated a whole new background for himself when he first ran for the 8th congressional district.  “Small businessman” sounds a lot better than “life-long political hack.”

This year, it appears Hudson is trying to present himself as a Trump acolyte.  He sent out a mailer featuring a photo of himself with the President next to the word “Endorsements.”   How does that wash with Hudson’s statement in 2016 that Donald Trump is a “buffoon”?

Hudson also did not lift a finger to help Trump build the wall on the border with Mexico.

Trump may be on to Hudson, though.  He did not invite Hudson to appear or speak at his recent rally in Johnston County.

Though, Murphy may be giving Hudson a run for his money in this lie-fest.  The “good doctor” won the 3rd congressional district chiefly by campaigning as a strong conservative who would, upon reaching Washington, (1) join The House Freedom Caucus, and (2) ally himself closely with Jim Jordan and Mark Meadows.  Murphy presented himself as a born-again conservative — ditching his moderate-to-liberal record on Jones Street in Raleigh.  Meadows and Jordan bought the act.  They campaigned for Murphy in the district several times and raised a lot of money for him.  I heard from many readers who said the only reason they voted Murphy in was because of his relationship with Meadows and Jordan.

When the smoke cleared, and Murphy was sworn in to Congress, he pulled a complete 180.  He ditched The Freedom Caucus and began hanging out with Kevin McCarthy and the rest of the RINO leadership.  Murphy promised to stick with the Veterans Affairs Committee, but ditched it for the Ways & Means Committee as soon as McCarthy found a seat for him there.  I’d say a good 95% of what Murphy uttered in his first campaign was a lie.  (I can think of two true things, though.  One, his wife’s name IS Wendy.  And two, he IS an M.D.)

Ironically,  McCarthy had Hudson “baby-sit”  Murphy — show him “the ways of Washington” — in the wake of Murphy’s defection from The Freedom Caucus.

I can’t think of any other situation where we regularly reward people who lie to us with a contract extension for their high-paying, very-powerful jobs.  Why do we keep doing it?

16 thoughts on “Lies and the (elected) liars who tell them”