The smoke is just starting to clear from conservative icon Mike Speciale’s bombshell announcement of his departure from Jones  Street (and his Craven County-based House seat). 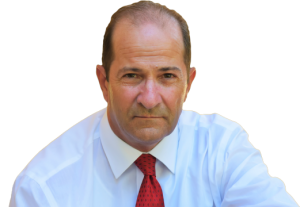 My moles in that neck of the woods report that local businessman and political figure Steve Tyson is giving the soon-to-be-vacant House seat a real once-over.  (Sources tell me that Tyson is well-known for partnering on some land deals with former Walter Jones opponent AND nationally-renowned Indian casino lobbyist Scott Dacey.)

It’s early.  As far as I know,  Speciale plans to finish out his current term.  So, there would be an actual election — instead of an appointment of a replacement by party insiders.  There may be more names that surface in the battle to try and fill Speciale’s big shoes in Raleigh.