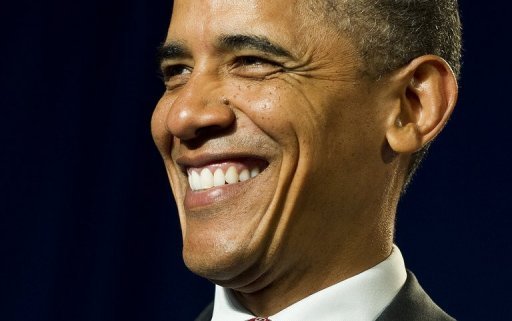 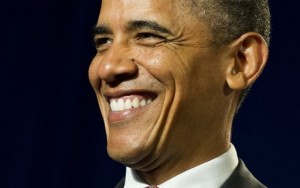 Record unemployment.  Record home foreclosures.  Record number of personal and business bankruptcies. People are hurting. Barry-O thinks it is a GREAT time to pile on some new taxes and some tax hikes:

His plan, which he’ll detail in a Rose Garden address, will call for $1.5 trillion in tax increases over the decade starting in 2013, most of them on incomes above $200,000 …

Among his tax proposals:

Ohhhhhhhh … where do I begin?

Next, when you “close loopholes” for businesses, you increase their operating costs.  When operating costs increase, businesses don’t just eat those.  (At least, smart businesses don’t.)  They pass those increases on to consumers.  Stuff gets more expensive.  If sales drop as a result, production decreases and workers get laid off.

Investment fund managers help direct money to businesses to help them grow.  If you increase the tax burden on an investment manager, it is likely he or she will not just eat it.  Either he or she will decrease the amount of work they do, or pass the costs on to their customers — which would likely negatively impact investment.

Also, this ‘eat the rich’ demagoguery may help the Democrats fire up their frustrated, perpetually broke and angry base, but what good does it do for the economy?  You are increasing the cost of doing business for the VERY PEOPLE we are counting on to help pull this country out of its current economic mess.  These are the people who pay for the construction of new buildings.  These are the people who hire new workers.  And Barry wants to squeeze them for every last thing they’ve got.