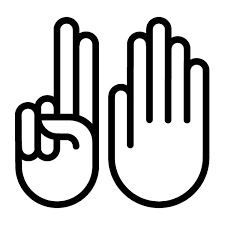 One more candidate joined the fold today in the special election for the Third Congressional District seat in DC.    Shannon Wilson Bray of Apex filed for the seat as a Libertarian.

What is it about Wake County residents filing for this seat?  Phil Law is IN.  Francis DeLuca says he’s coming.  So has Wake resident Jeff Moore.    (Law and DeLuca each bought dumpy houses in the district and moved their voter registration.)

Give Bray credit.  At least he’s identifying as a Wake County resident.

Bray’s entry gives us ONE LIBERTARIAN, TWO DEMOCRATS, AND FOUR REPUBLICANS in the race.

Filing for the Third District continues through the end of the week.  The field is expected to  only get bigger.