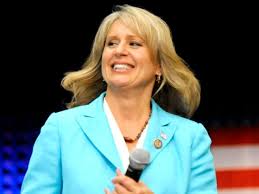 primaries will take place in MARCH.  That will likely ensure the political fireworks get off to an early start.

We’ve already been treated to some bomb-throwing from the Daly family.    Now, it appears Chatham County’s Jim Duncan has some rather pointed questions for the second district’s controversial incumbent:

Those sound like some GREAT questions.  If you see her — and that is a big IF, since she rarely ventures south of Wake County when,um, “visiting” her district — be sure to press her for some answers.  The drive-bys won’t do it.  She won’t tell the truth in her campaign ads.  We have to get these answers ourselves.