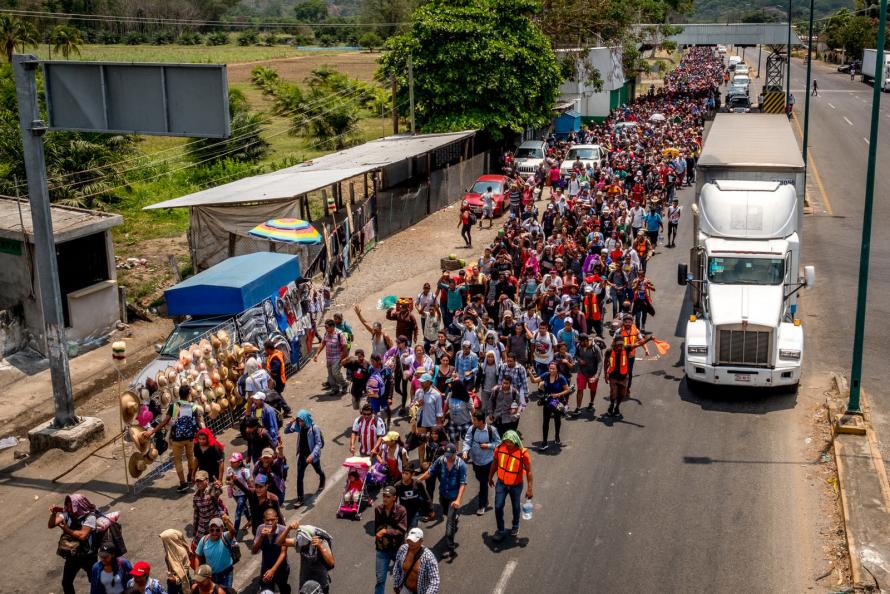 The DC establishment is working feverishly to avoid the feared government shut-down. 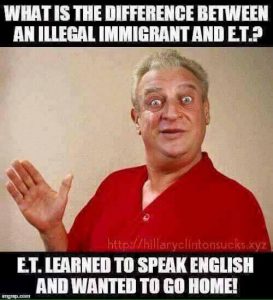 *Can’t tick off The Washington Post and The New York Times, can we?*  (I wish they felt the same about us little people out in fly-over country.)

But they CAN find $10.6 billion in foreign aid to send to Mexico and a number of other Central American countries. 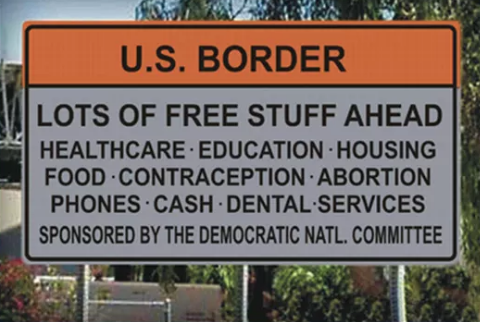 On top of that, we have Democrat members of Congress escorting members of the so-called refugee caravan across our southern border and into the United States — basically thumbing their noses at border patrol agents already struggling to do their jobs.

These people are flushing our economy down the toilet with their reckless, out-of-control spending.  They’re trying to do the same to our social fabric and national security by basically unlocking and dropping every bit of border security we have.

10 thoughts on “DC tells pro-border security Americans to ‘Stuff it.’”