Everybody who has taken an economics class knows that when the supply of something is low, and demand is up,  the price generally goes UP.   But statists (and many a pandering politician) want to pile on the red tape and make the situation even worse. 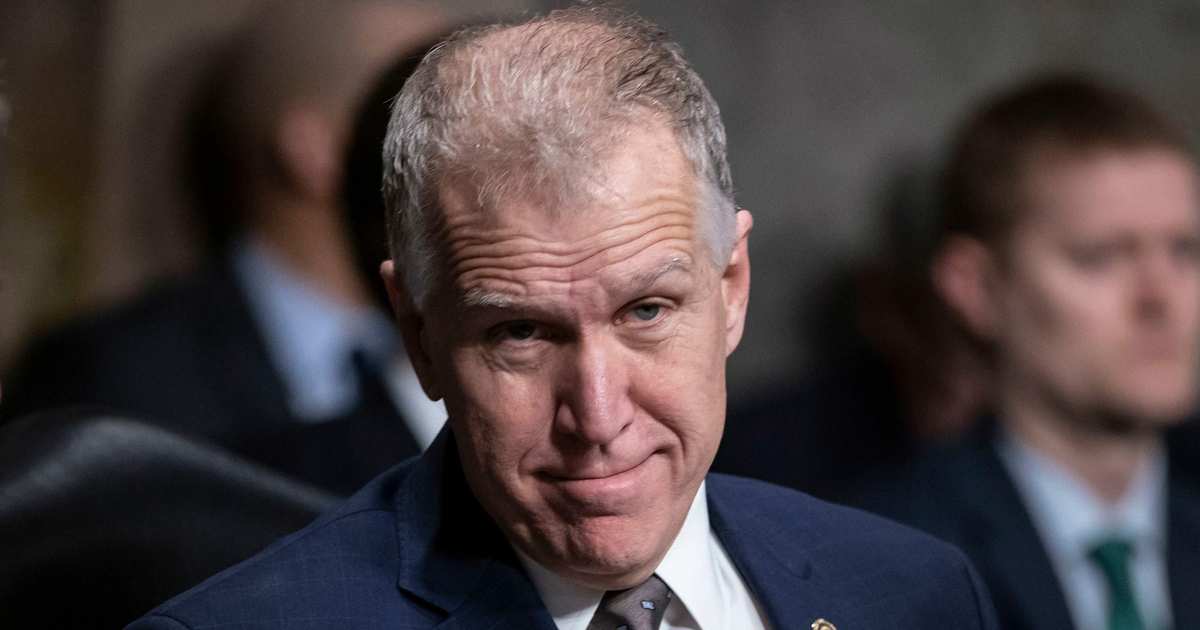 Thom Tillis,  who got elected to the US Senate in 2014 without cracking the 50 percent mark,  is back on the ballot saying just about anything to save himself from a disgusted base and bloodthirsty liberals.  His panders have included everything from gay rights to “price gouging.”   Tillis and his campaign are touting a bill to punish alleged gougers with fines up to as much as TEN MILLION DOLLARS.

It’s too bad that Tillis and more like him aren’t listening to Jon Sanders with the John Locke Foundation:

[…] Repeal or suspend the anti-“gouging” law

Why: to prevent shortages, discourage hoarding of key supplies, and return supplies quicker

Part of Gov. Roy Cooper’s March 10 executive order included activating the state law against “price gouging.” Economists have repeatedly shown that anti-“gouging” laws are doubly bad during an emergency. They lead to shortages faster and more often, and they make restocking harder.

The reason is simple: they are government price controls that prevent prices from reflecting sudden changes in supply and demand. Price controls are what kept shelves in Venezuela and former Communist bloc nations habitually empty of necessities.

During an emergency, people naturally want to stock up on necessities. Short-term demand for necessities goes up, especially when people fear a shortage.

Most importantly, market pricing helps ensure necessities are still available to people who need them, not just to people who can get to retailers first. Remember: all too often the ones with the deepest needs aren’t the ones most able to get to the stores.

Finally, anti-“gouging” laws waste the attorney general’s time and make people suspicious of their natural allies in retailers and enterprising neighbors. During Hurricane Florence, the AG’s office received 712 complaints of “gouging,” most of which were questionable and also duplicative.

4 thoughts on “While Tillis panders on “price-gouging,” Locke’s Sanders makes A LOT of sense”