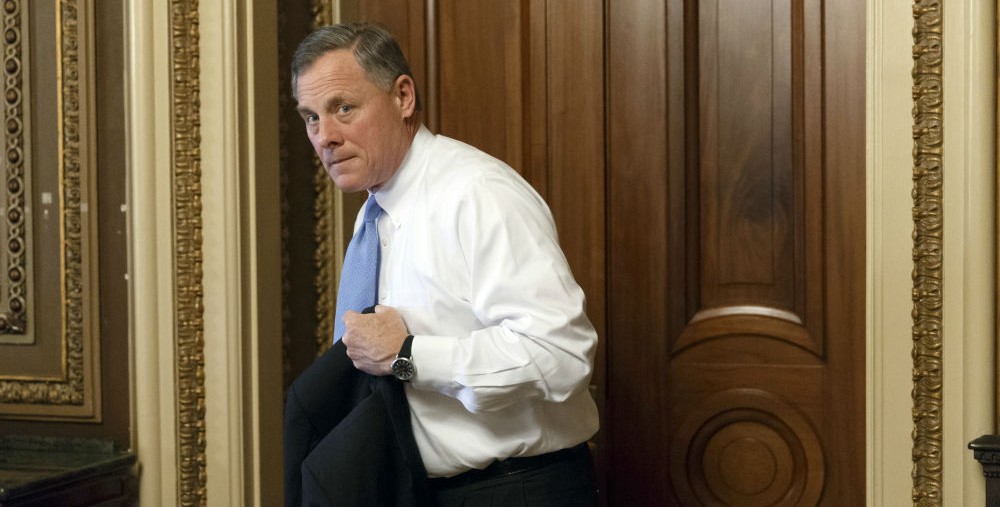 With various folks in the conservative media calling for our senior senator’s resignation and prosecution for insider trading,  all kinds of questions are being raised.  One big one for politicos appears to be:  What happens if Burr resigns or is removed from his seat?

I had the chance to speak with a highly-authoritative source on election law.  This expert told me that, upon a vacancy occurring,  the state GOP would submit the names of three applicants to Governor Cooper.  Cooper would have to chose ONE of the three recommendations offered up  by NCGOP leadership.

So,  we could find ourselves voting on BOTH US Senate seats in November.  I don’t think that’s happened in  my lifetime.

3 thoughts on “What IF Richard Burr’s Senate seat were to become vacant?”