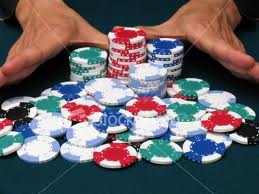 House Speaker — and US Senate candidate — Thom Tillis and his team are bending over backwards to avoid the “establishment” label, but a cursory examination of Tillis campaign records suggest that the GOP establishment is betting it all on the Cornelius Republican.

There were also some refunds of note.  Leo Daughtry’s campaign committee got $2000.   Scott Shook of Greenville was refunded a $500 contribution in June.  In August, Shook’s appointment to the state board of community colleges was announced.     The report also shows a refund in August of a $7800 contribution from Anthony J. Cupisz of Birmingham MI.