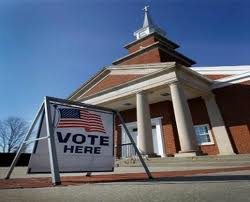 Polling from Raleigh-based American Insights says both of the major parties’ US Senate candidates have some work to do in appealing to church-going voters.  Some of the key findings? :

4 thoughts on “#NCSEN: A disconnect with the church-going crowd?”