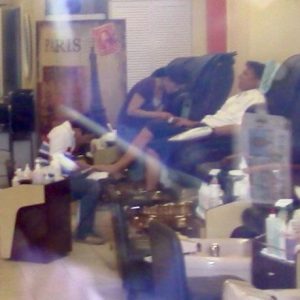 There are smoking hot rumors out there are about outgoing governor Pat McCrory getting a cabinet post in the new Trump administration in DC.  The most smoking hot rumor is that ol’ Pat will get the  top post at FEMA.

As many of you know, when there is an interruption in permanent employment, health care coverage can be a concern.  Especially in the ObamaCare era. Perhaps The Guv was trying to make sure his bases were covered — just in case that call from The Donald never comes.

Multiple sources on Jones Street confirmed for me that last week McCrory was lobbying leadership to change the minimum threshold for receiving lifetime state health coverage from FIVE YEARS of elected state-level service to FOUR YEARS.  Bev Perdue had all her years as a legislator, her time as lieutenant governor, and her term as governor to help her qualify.  Mike Easley had his tenure as attorney general AND his two terms as governor to help him qualify.  McCrory just has FOUR YEARS at the state level.  So, right now, he would not meet the minimum threshold to receive lifetime health coverage.

I am told that the lobbying effort was met with some bemusement and a sprinkling of dismay.

One thought on “#ncpol: Taking Care of Pat”