They went 1-1 in the two special congressional primaries in  this state this year.  But the fiscally-conservative Club For Growth played a huge role in getting Ted Budd elected to Congress and Renee Ellmers removed from Congress.

A release today from the group makes it sound like they’re interested in North Carolina’s 2020 US Senate race:

Politico published a Club for Growth PAC poll showing anti-Trump North Carolina Senator Tom Tillis is a weak incumbent, and Congressman Mark Walker would be a strong challenger and likely defeat Tillis in a primary.

“This poll is a yellow flag to all Republicans that in order to keep the North Carolina Senate seat, Republicans may need a fresh face who is a genuine conservative” said Club for Growth PAC President David McIntosh.

“With such slim majorities in recent years, the Club for Growth PAC has not challenged Republican Senators. But when there is a strong conservative alternative who will likely perform better against a Democratic challenge, we reserve the right to challenge incumbents. The Club for Growth PAC has not made a decision on the upcoming North Carolina Senate primary. Sen. Tom Tillis’ anti-Trump rhetoric has clearly eroded his support in conservative pro-Trump North Carolina. We plan to wait and see if a race develops and explore if Rep. Mark Walker would make a stronger general election candidate.”

Maybe these guys haven’t heard about Walker being referenced in the Robin Hayes indictment documents as “Public  Official A.” 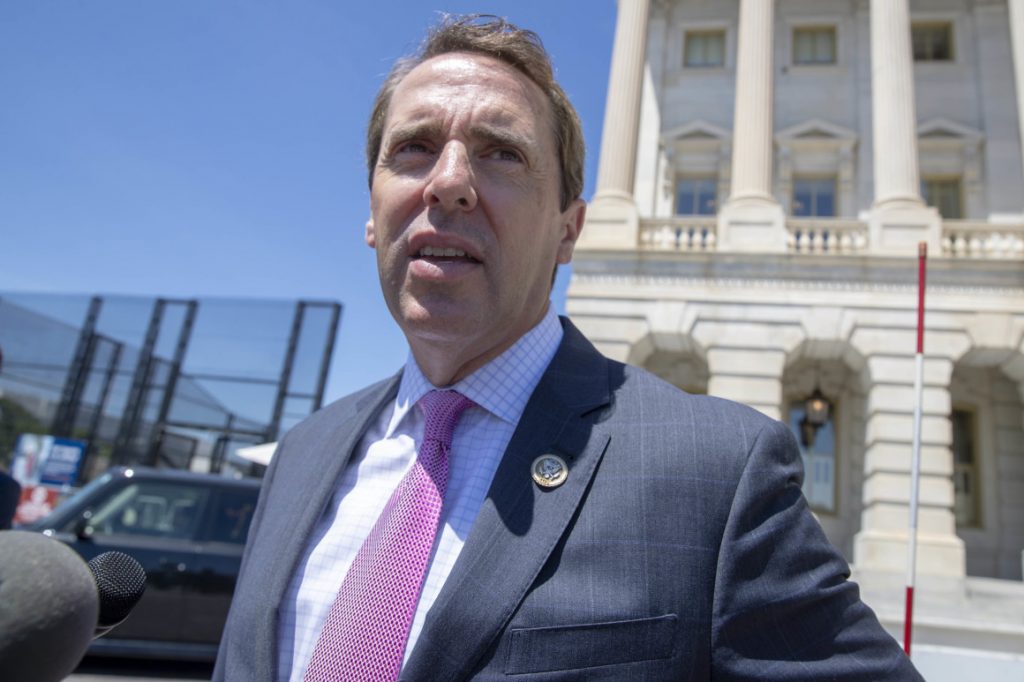 They also might not have heard that ol’ Thom DOES have a primary challenger.

6 thoughts on “#ncpol: Club For Growth taking aim at Tillis?”