Well, Gov. Pat got his disaster relief special session. (No word yet if his reelection campaign will be officially classified as a ‘disaster.’  Hurricane Ricky?)

But, then, ANOTHER special session got requested  — thanks to a petition signed by 3/5 of the legislature.  Of course, the Democrats cried shenanigans.   What could this surprise special session be about?  We’ve got our ideas.

$$$OLAR, baby!  Jimmy Dixon, errand boy for the House leadership, has called a confab of solar subsidy lobbyists and other related interests

for this coming Tuesday in the legislative building.  Perhaps there will be an attempt to ram home some early Christmas gifts for these, um, generous campaign donors.

There’s also THIS bill  – -which looks to snatch the authority for the state information technology division away from the governor and put it more under the influence of the General Assembly.   It’s sponsored by our old buddy Jason Saine.  And it’s an unusual move — since the majority JUST made I.T. a cabinet level agency and bragged about the accomplishment during t 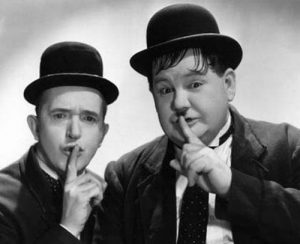 I’m all for governmental reform.  But where was all this during the last four years ???   Now, it just looks like pettiness aimed at Roy Cooper.

Granted, the state IT division is a huge charlie foxtrot that needs some major help.  But I don’t see putting it further under the thumb of the Jones Street crowd as helping matters.  Remember, this is the crowd that seriously considered demanding access to the personal and official devices of ALL legislators and staff — to see who was leaking to this website. Finding leakers to The Haymaker has been a major obsession for House leaders.  Increasing their access to state I.T. gives them greater access to our personal info on file with, say, The Department of Revenue, or Health & Human Services.  (No, thanks.) 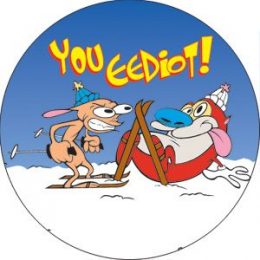 I’ve heard about other possible government reform moves.  Some are contemplating moving the Department of Administration under the aegis of the lieutenant governor’s office.  DOA tracks and maintains all state facilities.  With our current governor’s background as an architect, that might be a nice fit.  (There are also a lot of far-left kooky “commissions” in DOA that need to be zeroed out and evicted, as well.)

Another idea? Folding the secretary of state’s functions into the lieutenant governor’s office.  In 1989-90, Democrats thought that was a GREAT idea.  A number of states already do that.