Aaaaaaaaaand the “conservative revolution” rolls on.  Rep. John Torbett (R-Stanley) introduced HB 927 that whacks the gas tax down to size but jacks up all kinds of fees for North Carolina drivers and taxpayers.  Here are some of the, um, “highlights”: 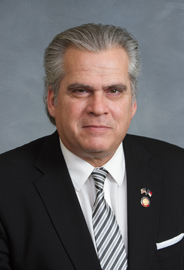 It’s all a shell game.  Sleight of hand.  *Watch my left hand, but ignore what the right is doing.*   This increases the cost of living.  The cost of doing business. It’s exactly the opposite of what we need in these tough economic times.  THIS is not what we voted all of these Rs into office for.

13 thoughts on “#ncga: Lightening some wallets to make NC the “Good Roads State””