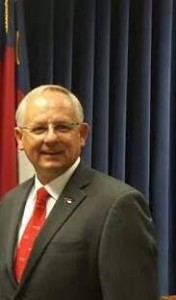 State Rep. Jamie Boles has caught a little grief from us over the years. Much of his work in recent years has involved introducing legislation that directly benefits the funeral industry — in which he also happens to make his livelihood.  He just escaped a bloody primary challenge where his challenger ripped him a new one over using his position to take care of himself.

One of the things we — and his primary opponent — took him to task for was legislation rewriting the state requirements for real estate transactions involving property intended to be used for cemeteries.  Being that Boles is a lead partner in a group that owns several funeral homes in the region, this COULD be seen as a potential conflict for him.

Our position, from the beginning, has always been that legislators need to steer clear of ANYTHING that could remotely be interpreted as having the potential for personal gain.

Well, after lashings from our site — and from his political opponents — Boles appears to have changed up his tactics regarding the cemetery land legislation.  The bill, which had been stalled in committee, was mysteriously pulled out at the end of this year’s short session and inserted into what had been an aircraft repair bill sponsored by Rep. Jason Saine.

Saine and House majority leader Mike Hager pushed the new HB 567, which started off as the NC Aircraft Repair Act but turned into NC Cemetery Act changes, through Jones Street and got it to the governor’s desk (where it got signed). 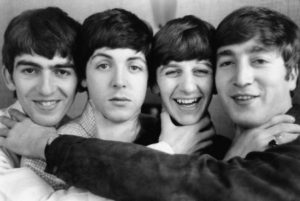 Well, Boles got it done after a few years.  Though, Saine’s bill had to be gutted and the majority leader had to take the lead in pushing the repackaged bill across the finish line.

In the end, it was the right thing to do to get someone else to handle the matter. It’s just a shame that it took years of criticism from a website and a primary challenger to get Rep. Boles to this point.