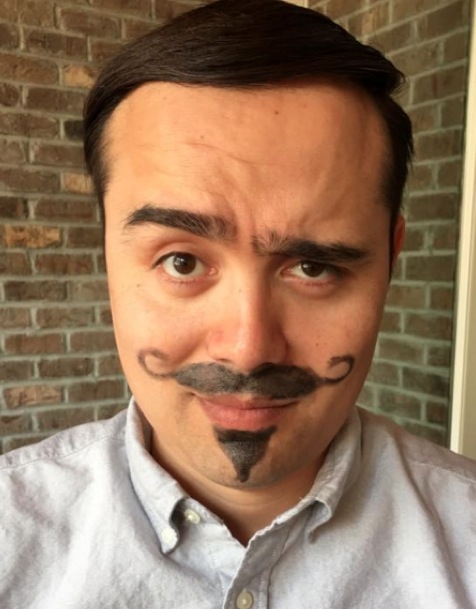 Law, who finished second in the 2018 primary for the GOP nod in the Third,  sent out a release today indicating he’s getting a

jump on that whole crowd.  He plans to announce his 2020 candidacy tonight at the Onslow County GOP meeting in Jacksonville.

Law, clearly a protest vehicle in 2016 and 2018 for folks who didn’t like Scott Dacey or Walter Jones, must think he’s in the driver’s seat for this race.

Since he’s going public, we think it’s important that he clear a few things up for all of us:

Racial Roulette.   Law seems to have a hard time deciding what race group he falls into.  When  he registered to vote in Onslow County in 20o4, he identified himself as “white.”   In  2017,  he registered to vote in Wake County and identified himself as “Asian.”  Here in 2019, Law has re-registered in Onslow County as “two or more”.    It’s not a big deal, but if we can’t get a straight answer on THIS question, what can we expect a straight answer on?

Giving in the name of another? Laundering?  You make the call.    It’s not unusual to see candidates with complex campaign operations to have big fundraisers and show a bunch of big donations on the same day.  In 2016 and 2018, however, Phil Law ran his campaigns himself on what could be described  as a shoestring budget. 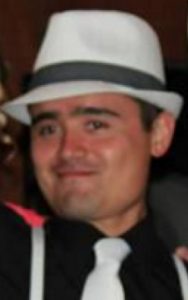 Campaign finance laws are out there for a reason. Voters and the general public have a right to know WHO exactly is financing their wannabe and actual elected officials.

Are we expected to believe that fifteen people all had the same idea independently– sending exactly $2700 to Phil Law  — all on the same day?  (And what about the high school kid sending $2700 along?  He must have been paid a HECK of an allowance by his parents.)