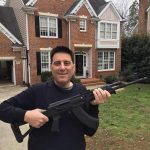 We’ve had two significant events here recently that raise significant points about our Second Amendment rights.  The NC House passed HB746 which does away with the concept of permits for concealed carry of firearms.  It was a very close vote in the GOP dominated chamber.

The Left went ape-$h!t with memes about GOP “gun-nuts” putting all kinds of women and children in danger.  Here’s a sample: 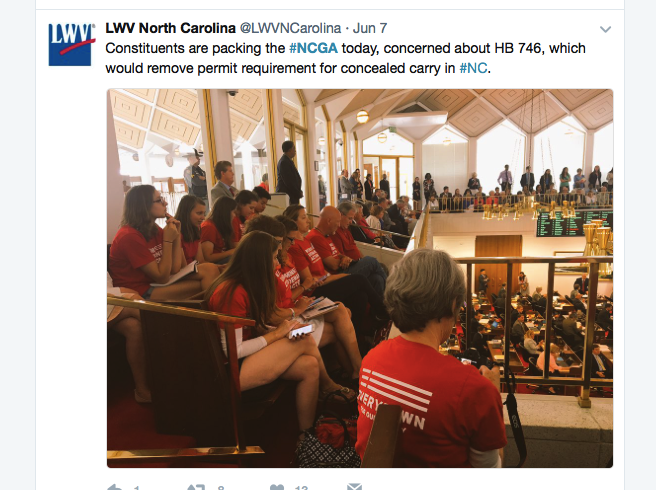 One of Blinkin’ Chris’s gal-pals also got her undergarments all wrinkled up over HB 746: 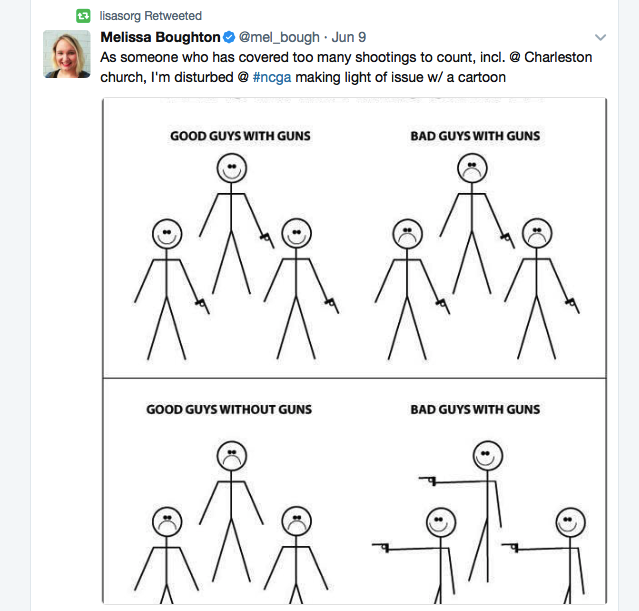 Ironically, the cartoon she threw a fit over perfectly illustrated what happened in the DC suburbs today.  The shooting at the GOP baseball practice?   The victims were in a gun-free zone.  Only cops are allowed, by law, to have guns there. 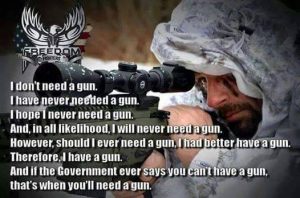 security detail.  Those security guys ended up killing the attacker and likely saving a lot of lives.

Most of us don’t have the luxury of an armed security detail to protect us each day.  We spend our days in a lot of gun-free zones hoping and praying the cops show up in time if some maniac decides to have a little target practice.

Law-abiding citizens, like the victims in Alexandria today, pay attention to those gun-free zone signs.  Lunatics hell-bent on murdering people are not going to obey a sign, and are not going to stop by the sheriff’s office to fill out paperwork.

The bill presented by Messrs. Millis, Pittman, et. al, evens the playing field for those of us who want to get through the day without being victimized.  How likely is some thug to open fire if there is a really good chance that even half of the people in sight are packing some form of concealed heat? 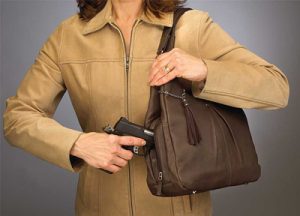 One could make an analogy to the theory of Mutually Assured Destruction (MAD) that is credited with thwarting catastrophic conflict between the US and USSR and ending The Cold War.  Nobody wanted conflict with the other side because it likely meant destruction and devastation for both sides.