Renee Ellmers’s taxpayer funded political hacks are still trying to spin her out of her self-made mess on that later-term abortion bill.  And National Review has the audio.     I’ve been following politics for a long time.  I’ve heard my share of dumb statements and absolute bullshit. But this stuff really ranks right up there with some of the, um, “best.”

As you all know, Big Gov’t. Barbie has been taking quite a beating for her betrayal of conservatives on key issues like — oh — amnesty and late-term abortion. What’s really enraged folks at the grassroots level is that Ellmers voted for the same frickin’ 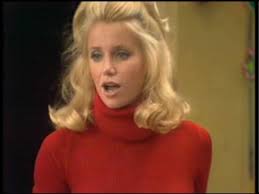 late-term abortion bill in 2013 she railed against this January.

National Review has audio of a female caller contacting Ellmers’s Washington office about the abortion flip-flop.  You can hear the female caller absolutely confusing and flustering the male who answers Renee’s phone.  He passes NR’s caller on to someone named “Chrissy.” (In all likelihood- judging from the audio — Jack and Janet’s long-lost roommate from ABC’s classic show Three’s Company.)  THAT is when the bovine manure really starts flying.

Here is an e 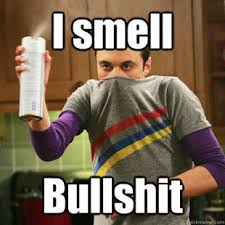 1.  Renee was outraged because congressman Trent Franks (R-Arizona) tricked the House leadership, the GOP caucus, and the whole Rules Committee — all by himself — into bringing this bill to the floor. If this crowd can be “fooled” so completely by one guy from Arizona, this country is in more trouble than we thought.

2.  Yes, Renee did vote for the same doggone bill in 2013 that she is now bemoaning.  We covered this one before.  You’d have to me a moron to not be able to read the bill, and the associated rules, and understand the reporting requirements were part of the current legislation.

3.  In opposing THIS late term abortion bill, which she proudly supported two years ago, Ellmers was standing up for conservative 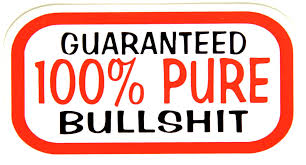 principles.  Take it from “Chrissy”:

Yep.  She said it.  The problem with that?  The feds already have statutes on the books regarding rape.  Will the “honorable” congresswoman 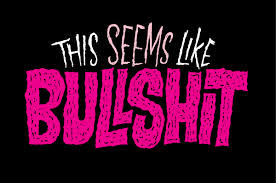 be working to repeal those, as well?

4. Renee has a problem with making women report rapes to law enforcement.  Well, how do she and her team expect ;laws against rape to be enforced? Chrissy claims the Franks’s bill (HR 36) actually could lead to more babies getting killed. She suggested that women could report they were raped, when they weren’t, so they could easily get a late-term abortion.  Oh, yes she did. Actually, if the Franks law gets passed, and Chrissy’s scenario occurs, the woman in question has perjury and false report charges on top of the baby blood on her hands. 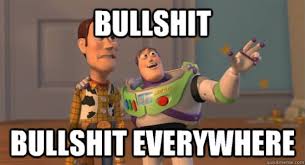 The more Renee and her people talk, the sicker this whole thing gets.  I wish I could understand what was really going on here.  On one hand, you could dismiss this as a dingbat politician and her clueless staff not understanding what is written on the paper.  But all of the lies and distortions they keep tossing out invalidate that theory.  Maybe she’s got a fat lobbying career waiting for her down the road.  Whatever the case may be, she has committed fraud against her constituents and is doing damage to our country.  She needs to GO.

14 thoughts on “Ellmers spox: ‘Feds NOT in biz of saying what IS and IS NOT RAPE.’”