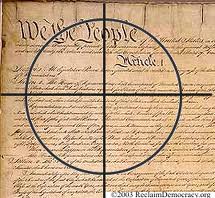 We’ve had some more mass shootings.  Both in retail stores in Texas and Ohio.  The left, foaming at the mouth, wants to blame it all on Donald Trump.  That’s kind of like blaming the Oklahoma City bombing (1995) and Columbine (1999) on Bill Clinton.  Same lack of logic.  Yet, we’re hearing the blame-the-president-for-the-local-violence argument HERE and NOW,   but we heard nothing of the sort during those two Clinton era tragedies.  (The media also got real quiet about the guy who shot up the GOP softball practice when it was learned the perp was a Bernie Sanders fan.)

Of course, the same people blaming Trump for this carnage are the same people who have been telling us for years that the violence in TV, movies, and video games does not influence people to go out and do violent things. 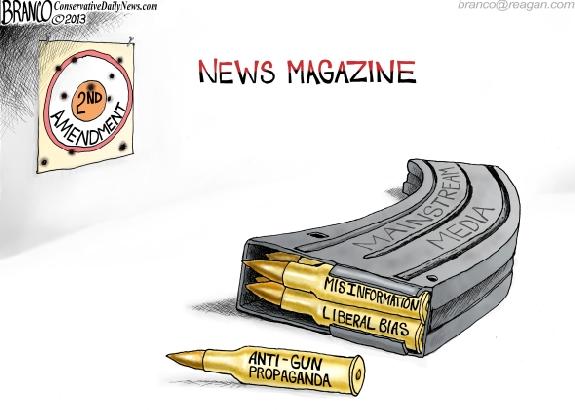 The media has joined the Greek chorus calling for our elected officials to “DO SOMETHING.”  Unfortunately, “Doing Something” is beginning to look like this proposed ‘red flag’ legislation that’s getting kicked around.

Being crazy is not  a crime.  You can’t arrest people for simply being abnormal.  ‘Red Flag’ proponents want to do a deeper dive into gun-buyer backgrounds to see if there is any possibility of there being any danger in this person owning  a gun.  Someone in the household having  had psychiatric  treatment could end up being a disqualifier,  A female in the house who was treated for postpartum depression could very well cause a male in the house to  not be allowed to legally buy a gun.  You’d have to seriously chip away at the wall of patient-doctor confidentiality to make this work.

Blaming someone other than the loser who pulled the trigger and murdered all of those people is a losing argument of the worst kind.  It’s taking the other side’s beloved socialism / statism to a new low.  While conservatives rely on ‘individual responsibility’  —  Yes, the scum who shot those people IS solely responsible for the crime and should be punished  to the fullest extent of the law — statists see crime like they see all other social ills —  There MUST be a program or two that can be created to make people stop.

The guy who shot up the high school in Florida a few years back  avoided being picked up by the police early on thanks to directives from the Obama DOJ about not apprehending so many minorities. 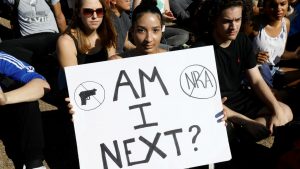 Mental illness IS a big part of this mass shooting problem.  There ARE people out there who do not need to be running in society unrestrained.  The Obama Justice Department sued North Carolina to allow mentally-ill people to leave state hospitals and other similar facilities and move out into the community and  into “the least restrictive settings of their choice.”  (Guess who is paying for all that?)

Oh, goody.  Release a whole bunch of people who have a hard time coping with reality into the general population.  What could go wrong?

Fame is also likely a driver for the culprit(s).  The drive-by media turns the culprit into a media star (postmortem or not).  It’s the same thing that drives people to try out for ‘American Idol’ — only taken to an extreme.

Get rid of the ‘gun-free zones.’  Expand and simplify ‘concealed-carry’.   Those are two great starts to tackling this mass shooting phenomenon.