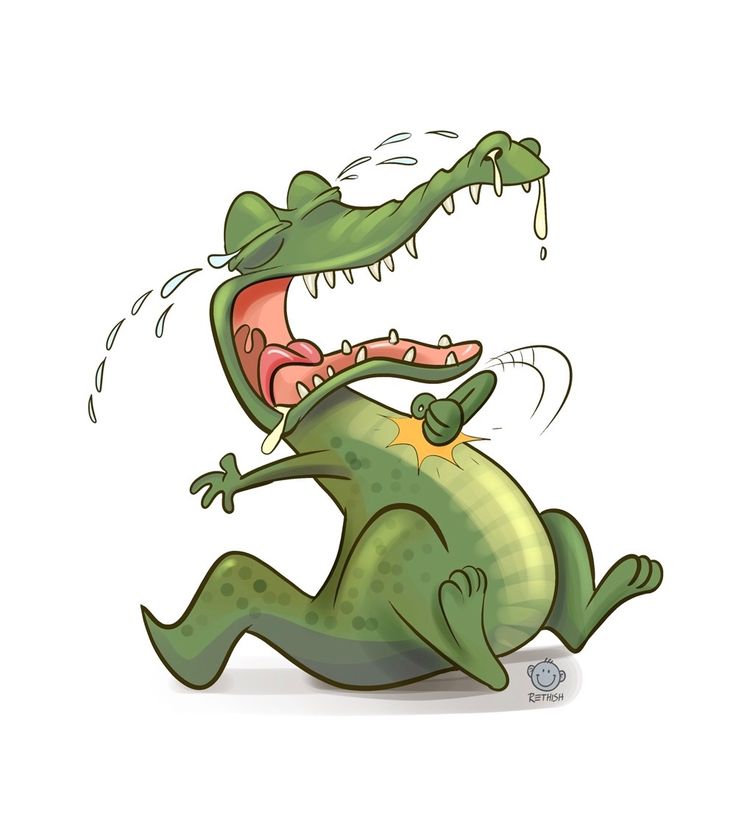 During the Richard Morgan-Jim Black reign of terror in the North Carolina House (2002-2006) it was quite common for “enemies” of House leadership to be assigned to windowless, out-of-the-way, tiny offices.  Conservatives — like Frank Mitchell, John Blust, and John Rhodes — were usually the victims.

Now, the Republicans are in charge.  A freshman Democrat is getting moved into a  copier closet.  And the drive-by media is carrying  on like this is some kind of unprecedented outrage:

Rep. Ray Russell, D-Watauga, has been told to vacate his office on the sixth floor of the Legislative Office Building and move to a closet-like space that until recently housed a copy machine.

Russell says he thinks the move is in retaliation for a controversial floor amendment he proposed Wednesday, but a spokesman for House leadership says it’s necessary to accommodate new House members.

Office assignments have for decades been a way for legislative leaders to reward favored members and punish others, but it’s rare for a lawmaker to move during session. And earlier this year, House leaders stopped using rooms in the windowless 1400 hallway of the Legislative Building as member offices, instead allocating those spaces to staff and putting Democrats in nicer digs.

Russell said House Rules Chairman David Lewis, R-Harnett, stopped by his current office and informed his assistant about the move. […]

It’s actually quite reasonable to suspect nefarious motives in relation to anything and everything David Lewis does. 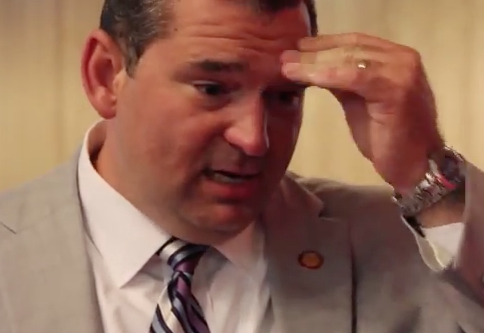 […] Lewis told the aide the space is needed to house Jake Johnson, who will replace Rep. Cody Henson, R-Transylvania, who resigned last week after pleading guilty to cyberstalking his wife. It’s unclear why Johnson wouldn’t use Henson’s former office on the LOB’s fifth floor, a space that was empty as of Thursday.

Asked about the change, Joseph Kyzer, a spokesman for House Speaker Tim Moore, said the move “is taking place to accommodate recent changes in House membership.”

Russell thinks it stems from his amendment Wednesday to delete a provision in a bill that praises the UNC Board of Governors for allowing Advanced Placement test scores of 3 to count for college credit. Russell, an Appalachian State professor, spoke against the board’s decision; his amendment ultimately failed.

Russell said that instead of working on the budget impasse, House leaders are “evidently more busy trying to settle petty scores. I don’t quite understand what they think they’re accomplishing.”[…]

Wow. That UNC Board is something.  First, they cancel NC Spin because Grandpa Tom criticized them.  Now, they get Ray moved into a closet.   (What’s next?)

[…]The move appears to be sudden: Russell’s new office was still full of folding chairs and mail carts on Thursday, with copier instructions remaining on the cinderblock walls. He said he’s unsure when the space will be outfitted with a desk, but he plans to “throw a party at the office next week.”