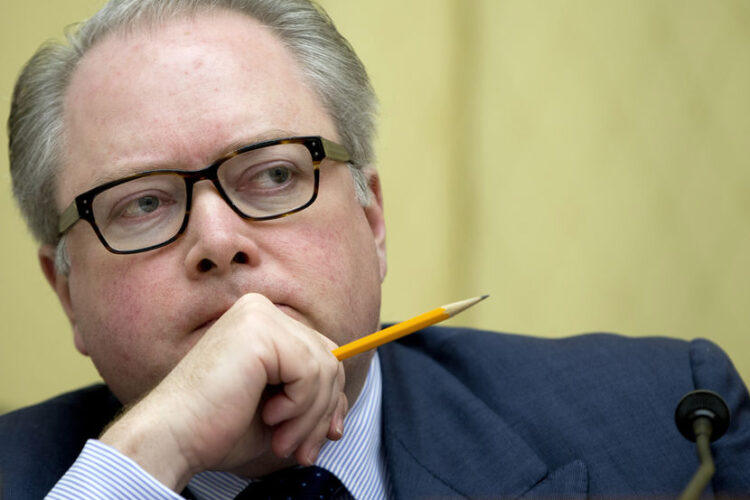 The last we heard from the 2nd district Republican, he was announcing his retirement from Congress.  His open seat ended up flipping over to the Democrats in 2020.  Then, in December,   emails started going out to key Republicans across the state..  Like THIS ONE:

There IS a US Senate seat coming open in 2022.  The current occupant,  nominal Republican Richard Burr, is reportedly retiring.  The Senate is part of the Congress.  So, the campaign committee name would still work. 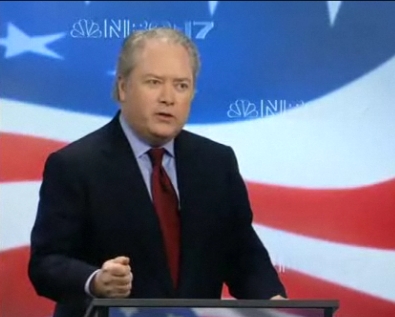 Maybe Holding is planning to target another of the state’s House seats.  You don’t HAVE to live in the district you represent in DC.

This is certainly something to keep an eye on.

4 thoughts on “What’s up with George Holding?”