Well, he did tell us gay rights was the most important issue for him in DC. How are all you folks doing who held your nose and voted for this charlatan?

The thing is — he’s now entrenched up there.  He’s buried in PAC money he got from all the votes he “sold.”  He can talk “conservative” to the rubes back home and — if a conservative challenger pops up — find one or two more to dilute the right-wing vote.

NONE — zero — of North Carolina’s Republicans in the House voted FOR codifying Same-sex marriage into law.  Thom will likely be the first local GOPer.

This is the same guy who bashed the Trump border wall and has been working for amnesty ever since got to DC now attacking Roy Cooper for being soft on illegals. (*Ain’t no shame in his game.*)

This all fits in with the socialist utopia agenda the Uni-Party is pushing in DC.  *Two guys with the same last name adopting kids? A man and a woman marrying and have kids?  SAME-SAME.* No more genders. EVERYBODY who wants to adopt kids and act married CAN.    (*Thom & Suzi or Lucy & Suzi.  It’s ALL the same.*) Um, men can have babies ?????  *Welcome to our brave new world.* 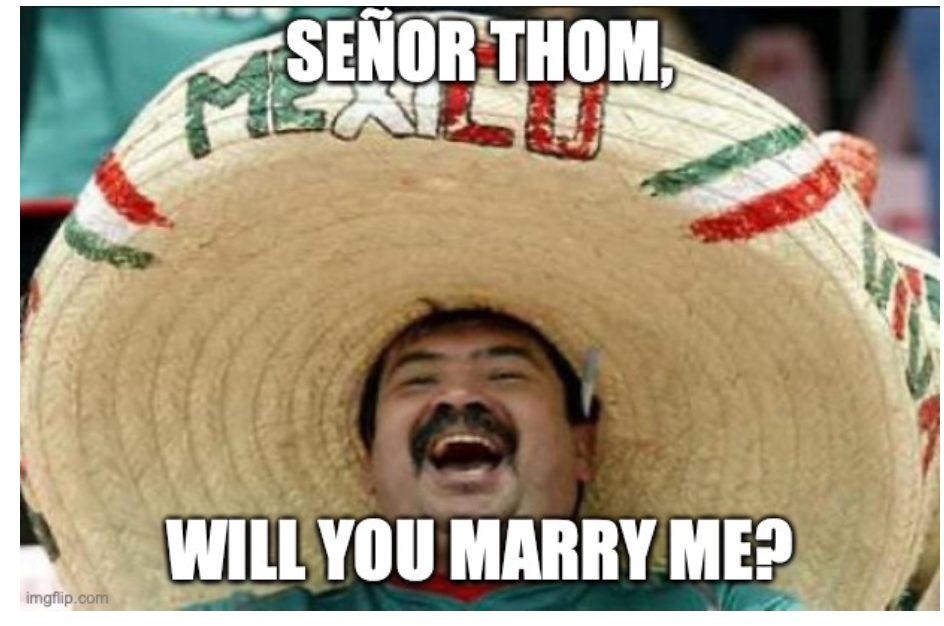 Party folks begged us to stay on the reservation regarding Tillis.  We neeeeeeeeeeeed him for the judges, we were told.  Well, a lot of crappy judges have made it to the bench while ol’ Thom has been taking up space on the Judiciary Committee.  Ask Raleigh’s Tom Farr how Tilli$$$  has done in getting conservative judges seated.

Seriously.  How is it BETTER to have this sniveling cash-gobbling weasel in office instead of a Democrat?  This guy, with his very existence in politics, is setting conservatism in North Carolina back DECADES.