He ran on killing ObamaCare and getting more GOP judges confirmed.  Since arriving in DC in 2015, he abandoned Tom Farr and hasn’t said or done BOO about ObamaCare.

Now, faced with a primary challenge from the right in 2020, Thom Tilli$$$$ has come out as a gay rights crusader:

[…] This week, three vulnerable senators — Susan Collins of Maine, Cory Gardner of Colorado, and Thom Tillis of North Carolina — were feted at a fundraiser hosted by American Unity Fund, a GOP-aligned group that raises resources for Republicans who support equal rights for the LGBT community. Gardner could face pockets of resistance from social conservatives back home, and so could Tillis, who already is saddled with a primary challenger trying to outflank him on the Right.

Neither Tillis nor Gardner appears concerned. […]

We also wrote about this HERE and HERE.

You may recall that Tilli$$$ and Gardner are the two least popular GOP senators up for reelection in 2020.   MORE:

[…] “I think it probably is the best statement about how I go after policies I care about, and the politics have to work themselves out,” Tillis said Wednesday.[…]

In the 2014 campaign, he told us the issues he really cared about were killing ObamaCare and getting judges confirmed.  How has that worked out?

Wow.  One glance at how much money these people can raise, and suddenly Thom is ALL IN for gay rights.  This type of thing takes Pimpin’-while-in-office to a whole new level.

So, the guy who admits he made his first run for political office because he wanted the government to build a bike path NOW HAS GUIDING PASSIONS AND PRINCIPLES?

Prior to this fundraiser, WHEN did Tilli$$$ exhibit any evidence of being a gay rights supporter?   If he’s so passionate about it — if he thinks North Carolina really want this — WHY didn’t he tell us about all of this  before NOW?

These people he partied with Tuesday night — who are loading up his campaign war chest with $$$$$ —  are the same people who have organized economic boycotts of North Carolina over HB2. 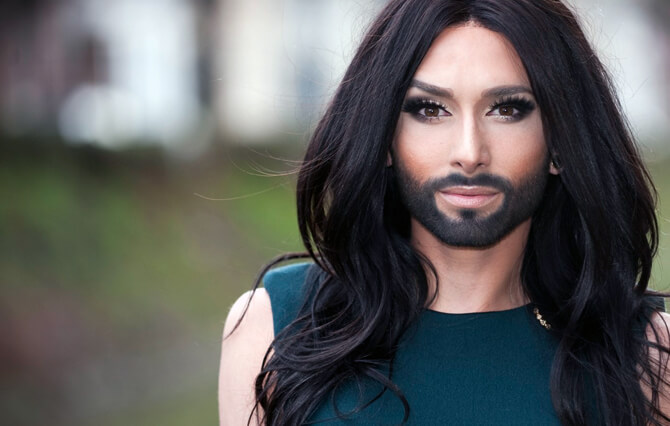 These are people who are trying to legislate changes to the laws of nature — insisting that a man who takes hormone pills and dresses like a woman IS A WOMAN.   They’re trying to make LGBTQ the third, fourth, fifth, sixth and seventh officially recognized “gender.”

And they WILL try to litigate you right out of business if you refuse to knowtow to their political agenda — whether you are a bakery  or a church.

Criticizing Tilli$$$ is not about “bigotry.”  It’s about giving a politician what-for for obtaining property (a US Senate seat) by false pretenses.  If 2014 voters had KNOWN this was the issue he was most passionate about, he would have lost.

11 thoughts on “Tilli$$$ speaks out on his gay rights “crusade””