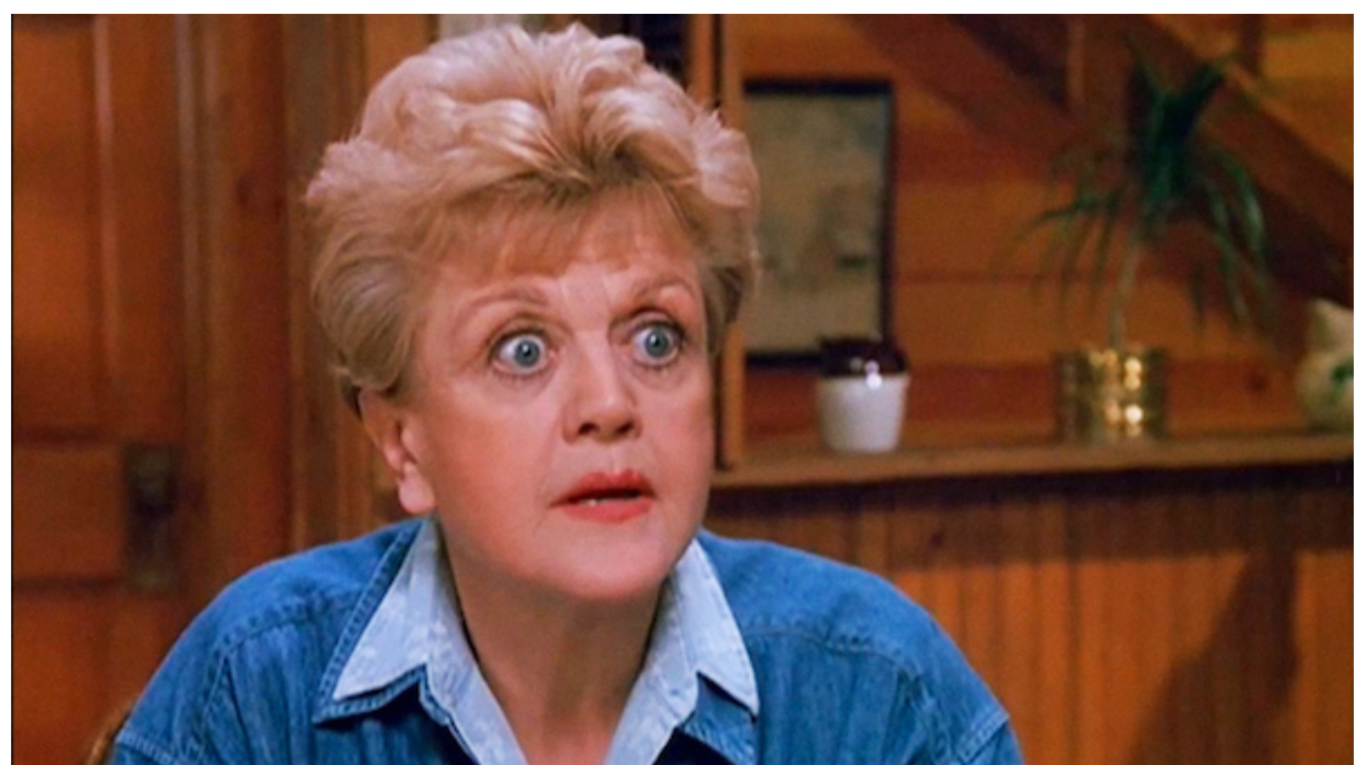 Arguably, some of the craziest stuff you’ll ever see is on social media.  Speaking of crazy, here’s the latest from some of the NC Democrat Party’s, um, “muscle” :

Carolina Forward is one of those obscure little “bomb-throwing” groups floating around Raleigh that work on behalf of one of the two major parties.  (Its staff includes former state Rep. Chaz Beasley (D-Mecklenburg). )

They’ve really outdone themselves this time.  Suggesting that Messrs. Brody and Pittman introduced legislation OK-ing murder is little more than Grade A bullshit.

And HERE is the title of said bill:

It also allows for voter approval of said amendment.  So, where in the hell do you get OK-ing the murder of doctors and patients?  Nowhere.  Because it’s NOT THERE.  If you don’t have a winning argument, go with an outrageous lie guaranteed to stir up panic.

Carolina Forward is apparently doubling down on their murder claim:

These guys seem to be leading the cheerleading for Democrat candidates for General Assembly.  Is the crop of candidates they’re fielding SO bad that they have to resort to dishonesty of this magnitude?

What do we take away from this?  ANYTHING you see or hear from these people during the election season should be dismissed forthwith as bullshit.

One thought on “#ncga: MURDER, they wrote.”