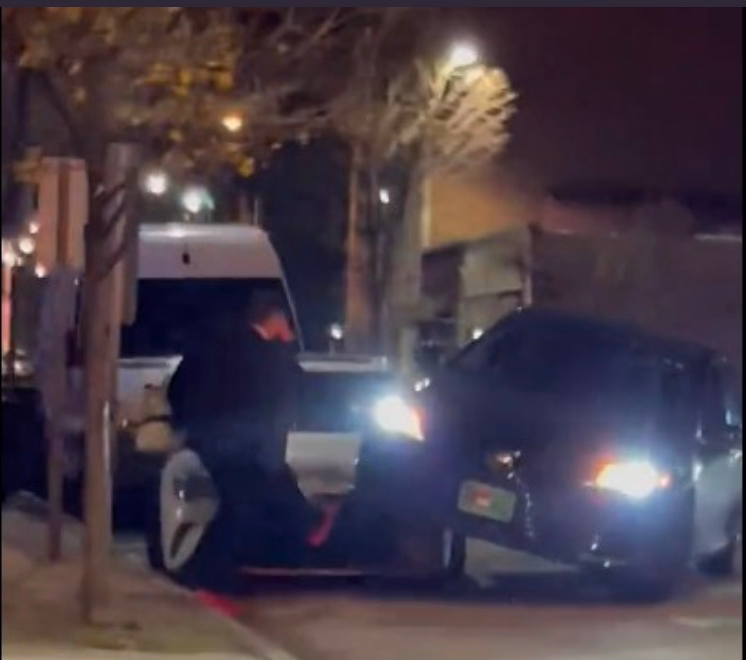 I am not as giggly and gleeful about the Beth Wood scandal as many of my GOP brethren are.  Granted, she is a Democrat.  But she has done a pretty respectable job as auditor.  She’s worked well with Republican state treasurer Dale Folwell.

NCGOP has been throwing suck-up stooges and nobodies at her, and will likely try again to replace her with a stooge who majored in cover-up. 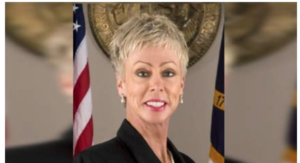 We got word this week that Wood wrecked a state car into a parked car while attempting to leave a holiday party in Raleigh in early December.  (Word on the street is Rufus Edmisten was the host.  If true, you KNOW there had to be a sweet open bar.)

Here is a link to video reportedly showing the immediate aftermath of the crash.

Wood has publicly apologized for leaving the scene of the accident. There are still a lot of questions.  But that is what court and the legal system are for — answering them.  Once court is done, however, she still has to navigate the court of public opinion.

I was a “politics drive-by” back in the mid-1990s when then-congressman David Funderburk (R-NC) was involved in a traffic accident.  There were accusations that he switched places with his wife.  The controversy around the wreck helped sink his reelection fight against then NCDPI superintendent Bob Etheridge. (D)

Something like l’affaire Wood could easily happen any given night outside Sullivan’s after a legislative session.   Some of the gigglers reveling in Wood’s misfortune need to stop and think: “There, but for the grace of God, go I.”

5 thoughts on “The curious case of Beth Wood”