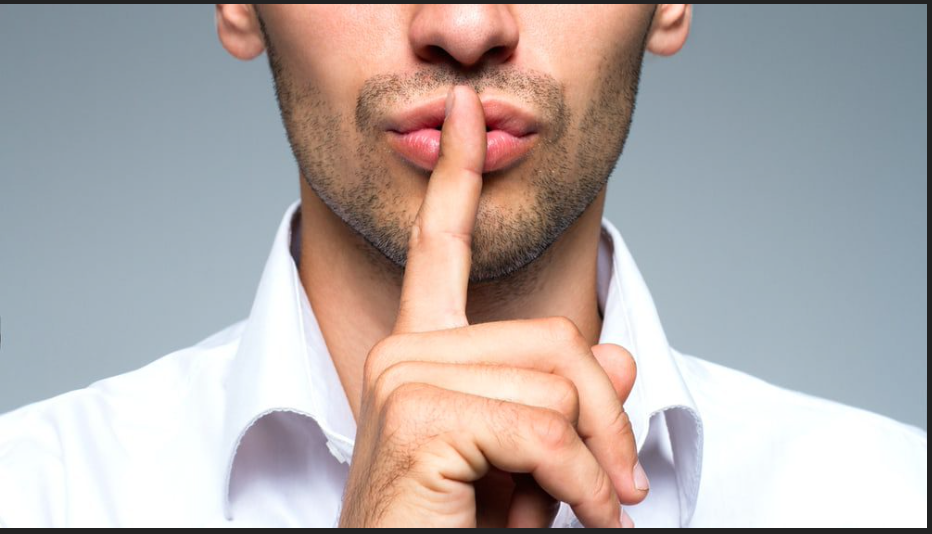 The three-headed beast called CRTSELDEI is sinking its teeth into mental health care in public schools.  Here’s warrior princess Sloan Rachmuth with all the facts:

Earlier this month, the Department of Public Instruction released data from its bi-annual Youth Behavior Risk survey that showed a ten percent increase in the number of high school students that have considered suicide since 2019.

Superintendent Truitt and legislators have cited these youth mental health statistics as the basis for assembling a massive mental health workforce to deploy in schools across the state.

The Department of Public Instruction (DPI) recently announced plans to add at least 4K social workers to school systems. In last year’s state budget, funding was allocated to place at least one psychologist in each district.

Some parents are concerned that school counselors will replace traditional family values with Marxist ideals (brainwashing) instead of helping students manage their troubling emotions.

There is some validity to this concern, though it may sound cynical.

According to the North Carolina chapter of the National Association of Social Work (NC-NASW), the single most important fact about any student is their racial and gender identity. There is a 180-degree difference between this dogma and proven therapies, which assumes people are capable of changing their thoughts and behavior.

Suicide is the second-leading cause of death among people aged 10 to 24 in the U.S. According to CDC statistics, Native Americans and white males are at most risk for completing suicide. Yet, North Carolina’s largest organization for school counselors offers members of the profession extensive training on “white supremacy.”[…]

During its Fall conference in October, NCSPA offered a session on applying Critical Race Theory (CRT) to practice – advising counselors to see “whiteness as property,” and to take a “social justice” approach to level playing fields.

According to DPI data, forty-nine percent of high school students “feel good about who they are.” In 2011, that number was at eighty percent. Unleashing an army of social-justice counselors, ready to racially shame students, will obviously decrease self-esteem in a vulnerable population.

White Americans either may not be aware of or may avoid considering how simply being White confers special status or experiences, potentially to the detriment of others.

Unearned advantages are those that someone receives by identifying or being born into a specific group (White).

The privileged advantage in societal relationships benefits the holder of privilege, who may receive deference, special knowledge, or a higher comfort level to guide societal interaction. Privilege is not visible to its holder; it is merely there, a part of the world, a way of life, simply the way things are. Others have a lack, an absence, or a deficiency.

As soon as you assign importance to the color of a person, you trivialize their individuality and personhood. The white privilege vs blacks-as-oppressed political trope is nothing short of guilt inducement to bring about a desired outcome of provoking defensiveness, shame, projection, and hopelessness. It is divisive, inciting, and racist – reminiscent of Reconstruction- era propaganda.

Yet the leading organization for school psychologists promotes the practice.

The NC Healthy Schools department at DPI that oversees school mental health is no better:[…]

It’s essential for students and their families to have good relationships with counselors based on empathy and respect in order to get the most benefit from therapy, according to the American Psychological Association. Counselors should emphasize students’ commonalities as human beings, rather than fetishizing differences and instilling suspicion through the use of divisive race theories.

NCSPA also trains school counselors to keep parents in the dark about conversations about sexuality and “gender” changes at school. Below are more slides from NCSPA’s Fall conference:[…]

Grooming children to socially change their gender can, in fact, encourage suicide.

The parents of a 12-year-old girl are suing the Florida school district after they learned she had attempted suicide twice following meetings with a counselor about her gender identity.

After their daughter’s first suicide attempt, they discovered that the counselor had conducted “secret” therapy sessions with their daughter regarding her alleged gender dysphoria.

Two separate times, the girl tried to hang herself in a school restroom.

A California mother recently filed a lawsuit reporting that her fifth-grade daughter had informed a school counselor that the girl “felt like a boy” and that within minutes of this statement, the counselor encouraged the girl to adopt a male identity, including the use of a male name and male pronouns. The girl became depressed.

The mom claims that “after several weeks of (her daughter) identifying as a boy at school, Regino learned about (her daughter’s) new gender identity.”

Icing parents out of discussions about their child’s well-being encourages family disunity and potentially suicidal ideation. This is a great way to stoke public skepticism about adding more counselors to improve school mental health.[…]