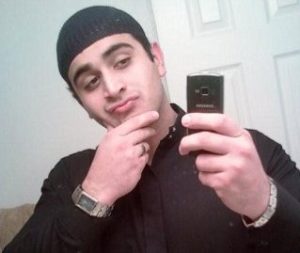 Things have not been so magical in Orlando over the last 24 hours.  Ever since a Muslim fanatic shot up a gay bar in that Florida city, all kinds of drivebys and politicos have been trying to put some kind of spin on the tragedy.  Here’s our take:

26 thoughts on “Takeaways from Orlando”