thought-provoking research illustrating just how much of an impact DC has on each of the states:

In its most recent edition, the Code of Federal Regulations (CFR), which annually compiles all current federal regulations, numbers more than 175,000 pages in 236 volumes. Those pages contain over one million individual restrictions that mandate or prohibit some activity. And those numbers are growing: by restriction count, the CFR is nearly twice as large as it was in 1975[…] 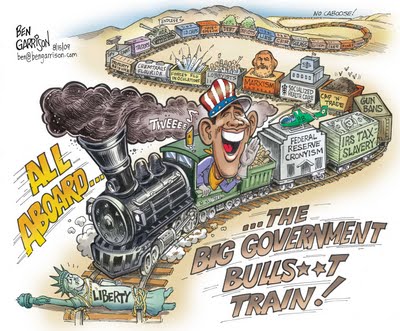 FRASE uses RegData, a dataset that quantifies federal regulations by identifying individual regulatory restrictions in the CFR and estimating their relevance to different industries in the economy. FRASE weights the number of restrictions targeting each industry according to its importance to a particular state relative to that industry’s importance to the nation as a whole. For example, if an industry contributes twice as much to the state’s economy as it does to the nation’s, the restrictions count twice as much. The index sums the result across all industries in the state and scales to the score for the nation overall.

So, to clarify, when they talk here about ”impact”  — they are talking about restrictions handed down by Uncle Sam.  And don’t forget — each of these regulations means added cost to me and you.

Here’s what the researchers found about North Carolina: 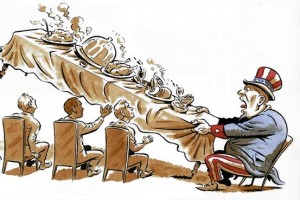 industries was 15 percent higher than the impact on the nation overall.

Although the ratio of the impact of federal regulation on the state to its impact on the nation fluctuates some from year to year, more dramatic growth has occurred in the total number of regulatory restrictions affecting North Carolina since 1997. One way to measure this impact is to scale the weighted restrictions to the total weighted restrictions for the national econ- omy in 1997. Doing so allows us to calculate the growth of the FRASE index relative to 1997. We call this the constant-basis FRASE index. For North Carolina, the constant-basis FRASE index has grown by 42 percent from 1997 to 2013.[…] 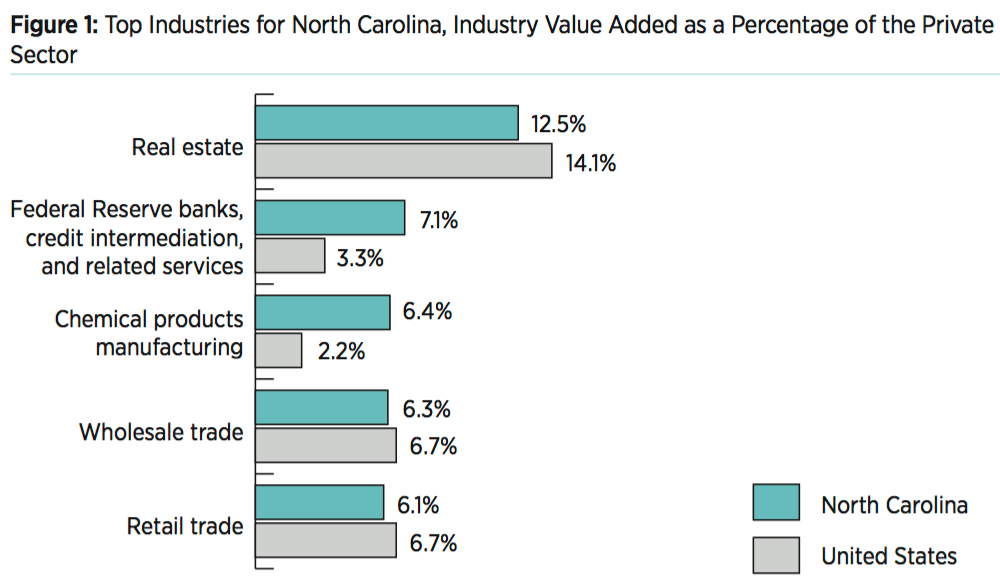 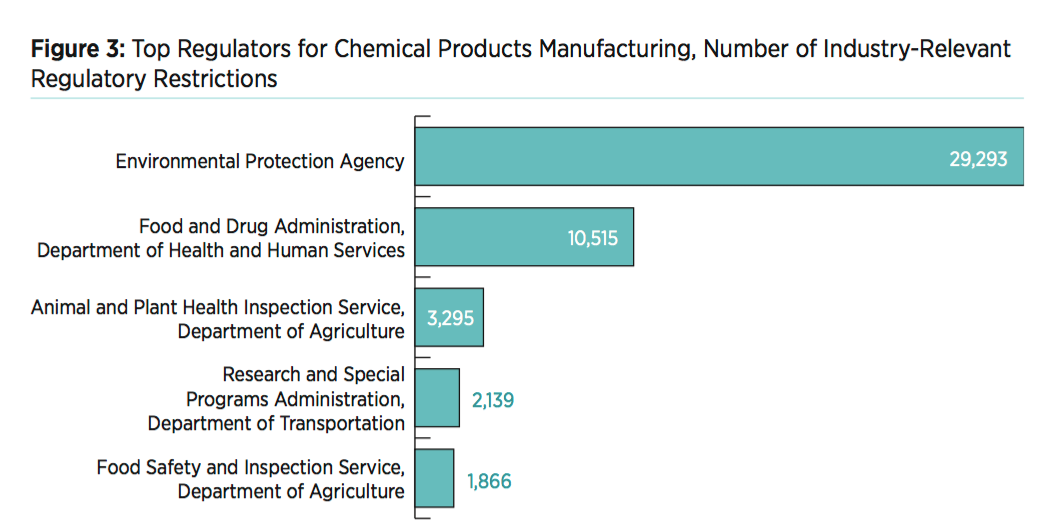 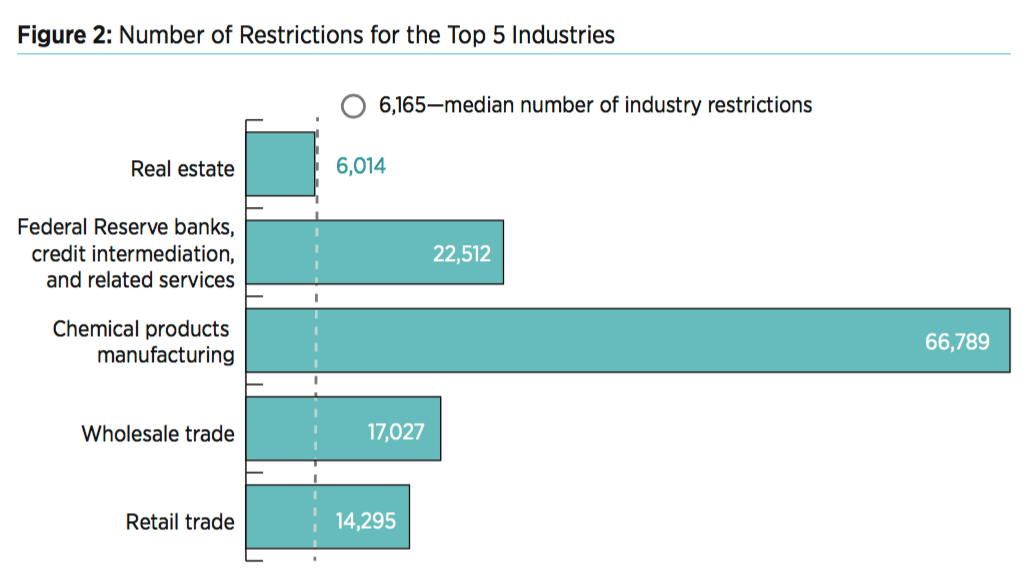 2 thoughts on “Study: NC is smacked hard by federal regs”