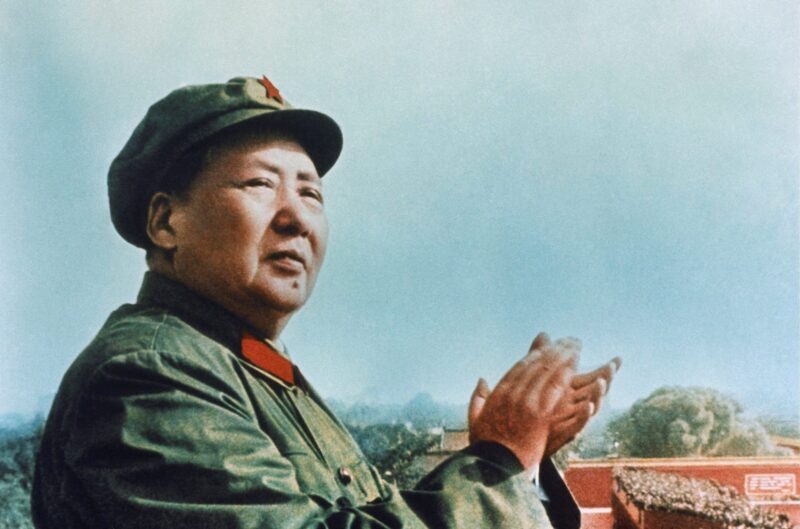 Statist-controlled DC is pushing us closer to the brink of disaster than ever before.  And China is cheering them all on with a standing ovation.

The DC statists just pushed through a $1.9 TRILLION dollar alleged “covid relief” bill.  Let’s put this legislation into perspective, shall we?

The U.S. budget deficit by year is how much more the federal government spends than it receives in revenue annually. The Congressional Budget Office (CBO) predicted that the COVID-19 pandemic would raise the fiscal year (FY) 2020 deficit to $3.7 trillion.

The largest prior deficit, $1.4 trillion, occurred in FY 2009.4 5 Spending increased to combat the 2008 financial crisis. At the same time, tax receipts dropped due to the recession, decreasing revenue.

While we’re at it,  let’s take a gander at what was in this monstrosity of a “covid relief” bill:

The U.S. Senate passed the $1.9 trillion coronavirus relief bill last weekend sending it back to the House for an imminently expected approval before it lands on President Joe Biden’s desk.

The revised package leaves out the proposal to raise the national hourly minimum wage to $15, resolving a major sticking point among Democrats.

The relief bill, named The American Rescue Plan Act of 2021, includes a wide range of proposals including a new round of stimulus checks to households, aid for state and local governments, grants for small businesses, and money for schools.

Here are some major items of the package:

The relief bill provides a $1,400 direct payment to Americans, which will be the third round of checks issued by the federal government in one year. It’s more than the first $1,200 and second $600 payments. Under the plan, most families would receive a cash payment for each family member.

While the direct payment is more generous this time, the Senate bill lowered the income cap to make it a more targeted stimulus payment compared to the House version of the bill and previous stimulus payments. The cash payment for a single taxpayer is phased out completely when their income exceeds $80,000 in the Senate-passed bill, compared to $100,000 in the House proposal.

The ITEP believes that the direct stimulus payment in the Senate proposal would benefit 280 million people (including children), compared to 297 million people under the House proposal.

The stimulus checks of $1,400 per person will cost about $410 billion, according to congressional Joint Committee on Taxation estimates.

Jobless workers will now receive an expanded unemployment benefit of $300 per week through Sept. 6 under the revised plan. The Senate amended the House proposal and Biden’s original plan, which sought to increase the enhanced unemployment insurance benefit to $400 a week.

The Senate added a provision that makes the first $10,200 in unemployment benefits received in 2020 nontaxable for households earning $150,000 or less.

The package provides $350 billion for state and local governments. The Senate, however, has put some restrictions on the use of funds, requiring states to use the money to offset losses in tax revenue resulting from the pandemic and shutdowns. States will not be allowed to use the fund to offset losses resulting from changes in law, regulation, or tax cuts. The money will not be used to fund state pension plans, according to the amendment.

Despite some guardrails around the state and local aid, some still question the need for sending hundreds of billions of dollars to cities and states that don’t need the money.

Recent studies showed that state and local revenues have been resilient despite the pandemic. Some states even saw unexpected budget surpluses due to federal aid and a rise in tax revenues.

The bill offers roughly $160 billion for vaccines, vaccine distribution, and expansion of testing to address the pandemic. Republicans have criticized Democrats’ plan for spending less than 9 percent on actual issues tied to the ongoing health crisis, and have called the stimulus plan a “partisan spending bill” filled with progressive agenda items.

The bill provides about $128 billion in aid to elementary and high schools to help them reopen safely and $40 billion for colleges and universities due to their revenue losses during the pandemic.

The package is estimated to cost more than $1.9 trillion through 2031, but the ultimate cost could be twice as high if some of the measures that provide temporary relief such as extra unemployment benefits are extended beyond their expiration dates, according to the Committee for a Responsible Federal Budget.

Okay.  We’re spending $1.9 TRILLION. The FY 2021 deficit  PRE-PANDEMIC was projected at $2.1 TRILLION.   So,  ONE BILL is spending close to the entire projected budget deficit.  And we’re ONLY in March.

[…] That’s more than 15% of the $7 trillion in Treasury bills, notes, and bonds held by foreign countries. The rest of the $27 trillion national debt is owned by either the American people or by the U.S. government itself.

China has the second-greatest amount of U.S. debt held by a foreign country. In July 2020, Japan topped the list, owning $1.29 trillion.

China had reduced its holdings of U.S. debt since 2011 when it held $1.3 trillion. It is taking steps to make its currency, the yuan, transition to a global currency. To do that, China had to loosen its peg to the dollar.That made the yuan more attractive to forex traders in global markets. China’s economic growth has been slowing down since Donald Trump was elected president and began a trade war. As China’s exports decline, it is less able to invest in U.S. Treasurys. […]

So, having Trump in office was throwing a monkey-wrench into China’s global domination plans.  Now you see how important it was for them to have a new president (and First Son),  as well as Senate Republican leader wholly-owned and controlled by the Chinese communist government. 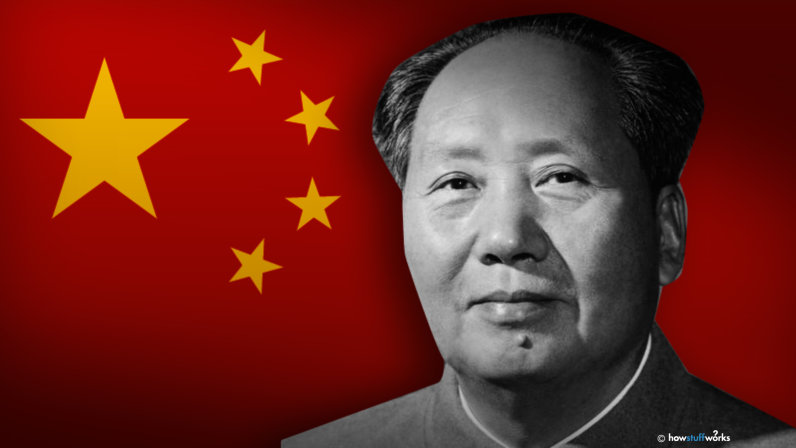 It’s frustrating as hell to watch my fellow Americans vote in people who are enthusiastically flushing American Greatness down the toilet.  ( Get to work on brushing up on that Chinese.  You’re going to need it.).

5 thoughts on “Spending ourselves silly, paving the way for Chinese dominance”