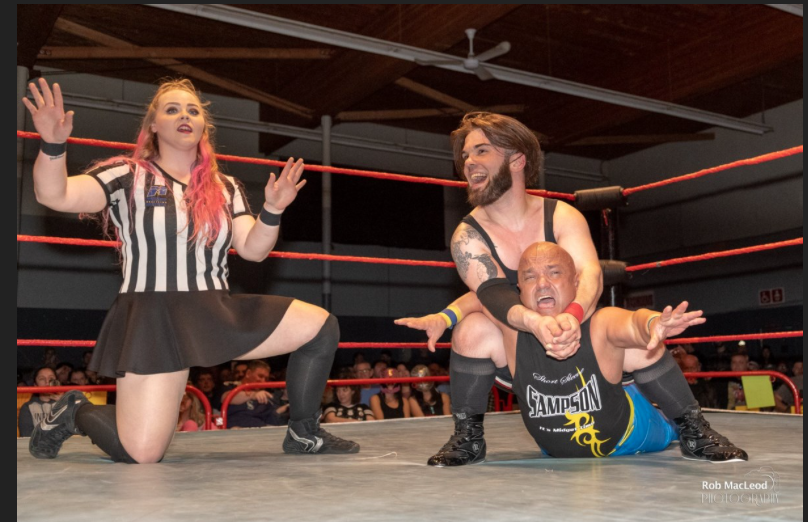 That’s what appears to be in the offing.  It would be like a political version of midget wrestling. 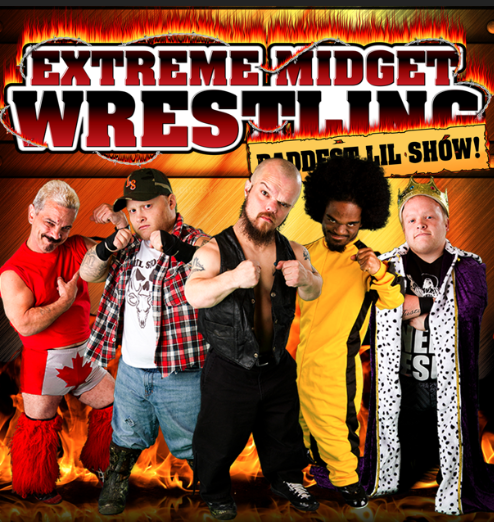 Things have been moving fast on the Labor Commissioner front.  Incumbent Josh Dobson (R) announced his plan to retire from politics in 2024.  A few days later, House majority whip Jon Hardister (R) of Greensboro went public with his intention to fill the seat being vacated by Dobson. 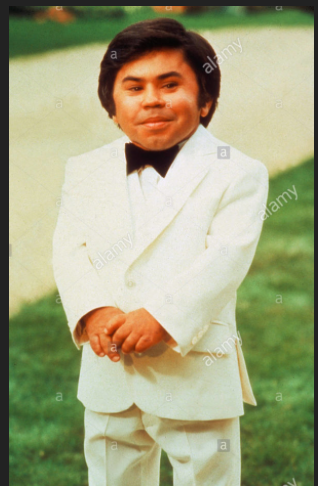 Now, it appears state Rep. Ben Moss (R-Richmond), whose district also includes parts of Moore County, will be ensuring a GOP primary for Labor Commissioner.  Moss knocked off fellow House incumbent Jamie Boles (R) of Moore County in May 2022.  Both men had been redistricted into the same territory. 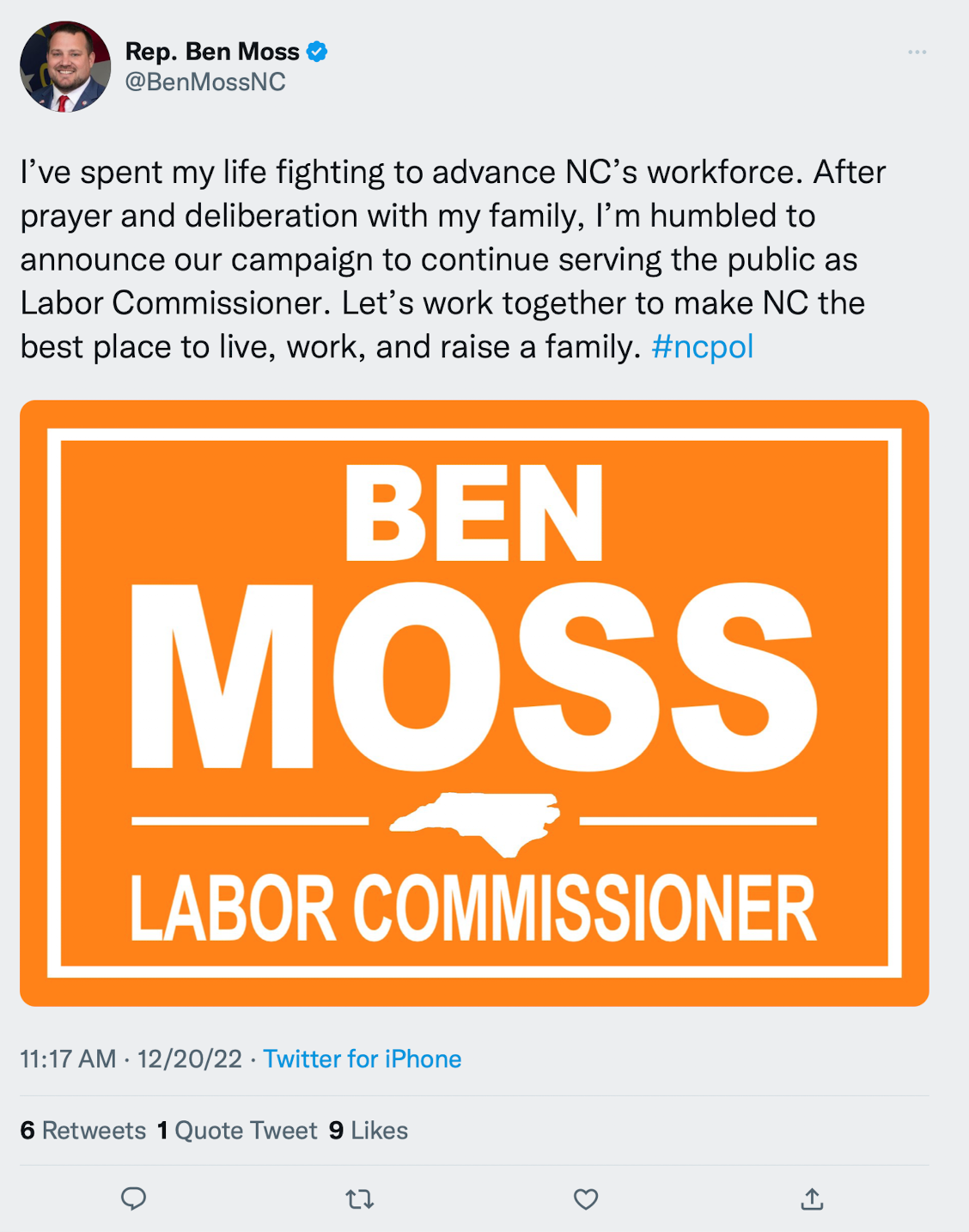 Since May, Boles has been acting like anything but a lame duck — clearly indicating his desire for a rematch against Moss in 2024.  Some PR hiccups during and after the 2022 Boles-Moss House primary had produced some tension between Moore County Republicans and Moss.  A Labor Commissioner run means Moss will have to surrender his House seat prior to the May 2024 election. 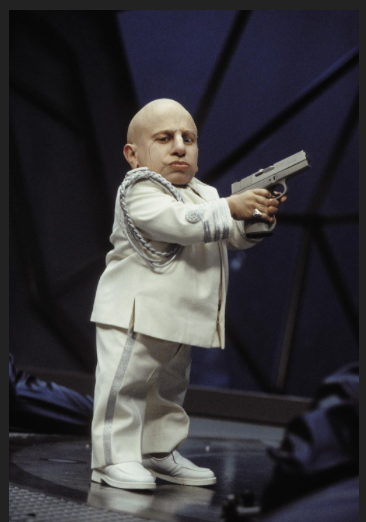 With Moss’s announcement, Boles should have a much easier shot at reclaiming his old, now-open House seat.  Of course, those plans could be turned on their head if someone new and credible and Republican from either Richmond or Moore counties decides to seek the House District 52 seat in 2024. 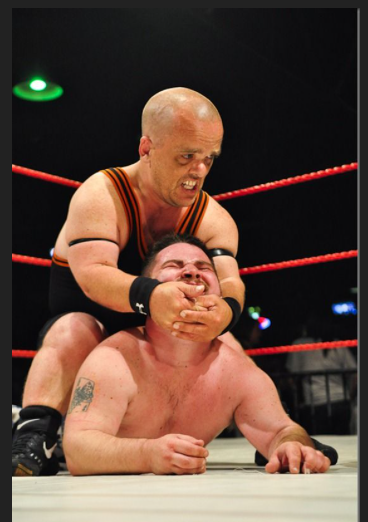