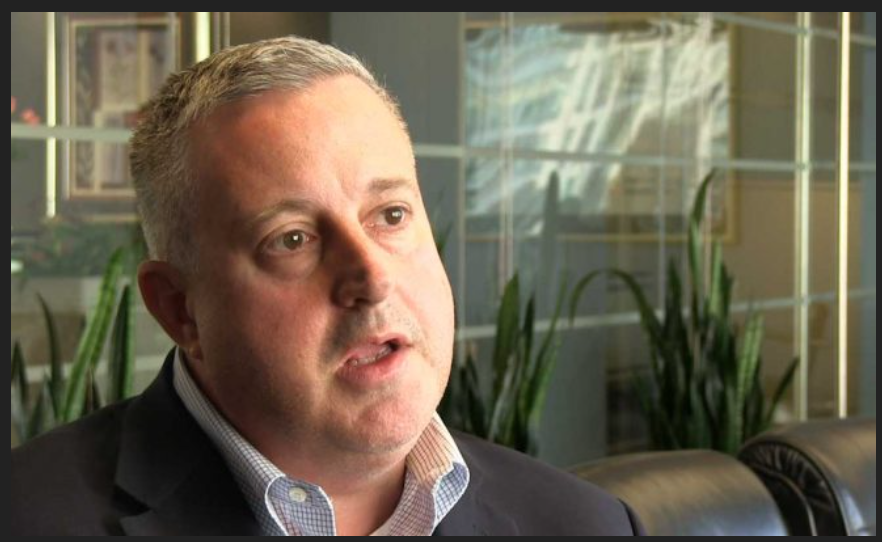 It’s apparently official.  The NCGOP’s chairman, Michael Whatley is one of THREE candidates for vice-chairman of The Republican National Committee.  *Incredible.*

Establishment politics — both parties — is notorious for rewarding and promoting under-achievers and out-and-out failures.  On the Democrat side,  Jimmy Carter is regularly hailed as the “best ex-president ever.”  After months and years of stabbing conservative candidates in the back and sabotaging conservative proposals, Mitch McConnell and Kevin McCarthy are again elevated to party leadership roles on Capitol Hill. Despite the transformation of the ‘red-wave’ into a trickle, the RNC’s incumbent chairman Ronna McDaniel is being roundly hailed for a second term.

Let’s examine the Whatley era in Raleigh.  There are now MORE Democrats in our congressional delegation since 2010.  GOP registration in the state has declined as a percentage of the overall population of registered voters.  Party fundraising is down $300K+ over the last year.  He’s pretty well admitted that this is NOT a GOP state, and that there’s little to nothing that can be done about it.

Thom Tillis and Richard Burr have been thumbing their nose at the party and its platform, while Whatley and his cronies have sat idly by.

Legislators on Jones Street, despite their majorities, have surrendered to Roy Cooper and caved on things like parental rights in schools, Medicaid expansion, taxes, and the size of government.

The NCGOP had little to show in the fight against the horrible election laws / foisted on us by Roy and his gargoyles. Those rules / laws did a real number at the ballot box on Republican candidates.

And THIS guy is a serious candidate for a national party office.

The RNC has never, never, never been about conservatism.  It’s always been controlled by what was once known as ‘Rockefeller Republicans’ — people who are registered with the R because ‘mummy and daddy’ were, as were their ‘chums’ at private boarding school and at the country club.  These people hate, hate, hate the ‘unwashed’ church-goers who shop at Wal-Mart and show concern over *silly things* such as child-grooming and abortion on-demand.

Government spending doesn’t bother them. In their eyes, you can’t spend too much. To them, it’s actually all about chairing the committees that hand all that money out and being in position to scoop up the lobbyist cash.

Conservatives like Ronald Reagan and Jesse Helms made the GOP competitive in places like North Carolina.  The country-clubbers will throw a few conservative sounding words out on the campaign trail to soothe some of the ‘unwashed.’

But as soon as the votes are counted, and they are sent back for another term, they can get back to singing kumbayah and playing patty-cake with their drinking and golf buddies on ‘the other side of the aisle.’

Conservatives can continue to gripe and moan while these people keep selling them out to the big-spending special interests. Or they can go on offense and take control of the party. As things stand, we will continue to be ignored by the powers in Raleigh and DC as business-as-usual rolls right along. If you care about the future of the state and the party, you’re going to have to get off your rump and take it to these weasels. Get in their faces with tactics and words they can clearly understand.