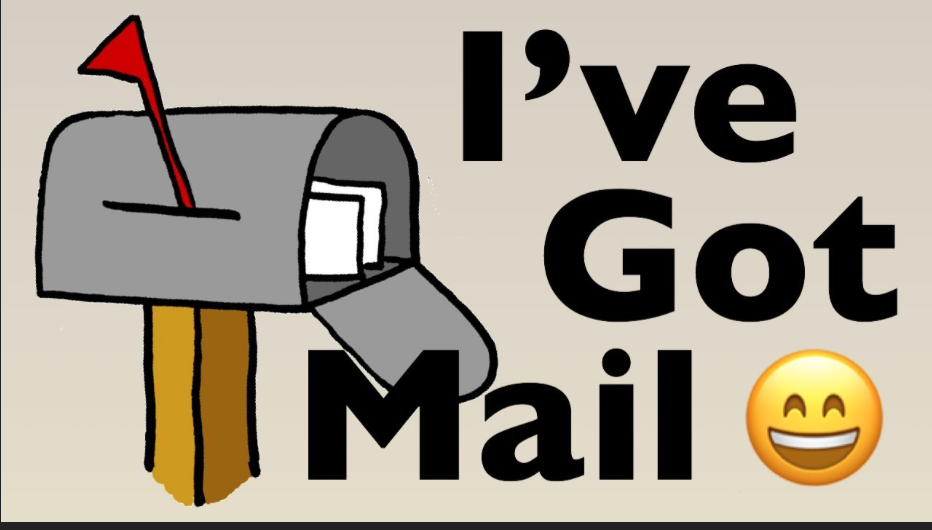 We told you recently about all the traffic problems in Pinehurst that village leaders are setting aside to focus on *really important* crap like vacation rentals. We also told you the village government is risking losing a lot of state money to deal with problems at The Pinehurst Circle.

All: Is there a deadline for getting back to DOT about the traffic circle? I just heard that there is. Thanks for letting me know.

My recollection is that they owed VOP some alternatives to the proposal they presented to us several months ago. That has yet to happen.

I don’t believe they said they would be developing other alternatives, but said they were open to suggestions from us that they could evaluate. We all have to remember that this has been a decade-long process, where they have developed and evaluated dozens of potential alternatives. They have told us what alternatives still may work. Unfortunately, as has been the case all along, we can’t seem to say yes to anything. Until we can, we aren’t going to get a fix for the circle. Sorry to have to inject a dose of realism into this.

My point all along is to let the public have a say in this. Jeff, I completely understand your point about the decade-long process. On the other hand, residents from all over southern Moore County have expressed a desire to keep the circle. Other residents (including myself) detest the flyover concept and the decimation of the circle.

More important, we have some smart residents, many of whom have direct experience and expertise, who might have some valid ideas. For example, Mike Jones, the chair of the Airport Authority, has told me this is his educational background. He would very much like to participate in coming up with an alternative design. DOT doesn’t have to have our permission. But, the fact they’ve come to us with a proposal then have given us some time strongly indicates to me that we have the opportunity to be a part of the process. This is a hot-button issue around here.

I don’t know what we have to lose if we give some residents from Pinehurst, Southern Pines, and Aberdeen the opportunity to get together, hash out their ideas, then see if they can come up with an alternative that they would discuss with DOT. DOT may say no, but at least these residents have had a voice. Doesn’t this sound like a reasonable approach, especially when we’re considering an issue that his so controversial?

Well, I continue to be a realist about this.

The reality is that no solution that works is going to look like the current circle. So, if we won’t settle for anything that doesn’t look like the current circle, it will never be fixed. In other words, insistence on not changing the appearance significantly is an approach that is doomed to long-term failure. In other, other words … we need to lead in this community conversation instead of insisting on following. We need to be upfront and honest with folks in saying that the future of the circle can’t be the circle if we expect Southern Moore County to continue to grow. More on the realism front: As I observed earlier, DoT has been working on solutions for more than a decade.

At this point there is not going to be a proposed solution coming from semi-knowledgeable folks in our community that they either haven’t already generally considered or will not summarily dismiss based on their actual engineering experience and knowledge.

Jeff, I hear you, but I see three significant differences: A different Council who cares greatly about this circle and our historic character, A fresh, great new start with the National Park Service, which should influence our decision on the circle, and A new crop of residents who care about the circle and have experience and expertise they would like to share.

This is our last shot.

I have my doubts that any significantly new solutions, that work without drastically affecting the current Traffic Circle, will emerge from further public discussion. I think that the well intended residents of southern Moore County that make suggestions are not aware of the many solutions already evaluated, and rejected, by NCDOT.

However, I would agree to hear from some of them such as Mike Jones. And we know that Leo Santowasso supports the “free flow” recommendation from NCDOT. I do not necessarily support the NCDOT recommendation but we are going to have to make a decision about it or one of the alternatives, or do nothing.

I might support a less drastic change such as control signals at the five entrances and see how it works. This would be a less costly change and might emulate the successful work of the state troopers during the U.S. Opens when they have cars circling at 25 mph. I recommend that Jeff Sanborn confirm the time frame for decision making with NCDOT, and we take up this issue at the first January 2023 meeting. Jeff is also working to contact the NPS and perhaps we can get an understanding of the NPS view by then, not wait for the early February visit to Pinehurst.

Thanks, John. Also, I’m now hearing from the public that the flyover isn’t in the plan. In fact, they insist that it’s not in the plan. This is a big deal. I want to go back and look at our two meetings where this was discussed to confirm what my thought process was at that time and subsequently.

Council members Boesch, Pizzella and I have been made aware of this. I do not recall any information from our discussions with NCDOT that identified this timeline, nor have we been prompted about this alleged timeline in recent weeks.

Jeff, could we meet tomorrow morning to discuss this and plan follow-up with Senator McInnis and DOT? I am available 9-10:30am.

John, This is what I was trying to communicate to all of you yesterday. That’s why I want to try to understand how we got here. This issue is way too important to our broad community to be handled in amy way that’s not tip top responsible.

Lydia
Sent from my iPhone

All, I have attempted to reach out to Patrick Norman for clarification, and left a message on his cell phone voice mail. I am hoping he will be able to get back to me sometime today.

Council Members, I did have a good conversation with Patrick Norman later yesterday. Here is a quick summary of what he told me: There is not a hard deadline with regard to selecting a design for the traffic circle, but he reminded me that in our conversation with he and his team last summer they told us that they kind of would have to have something solid by the end of this year.

Without having a selected general design now, it is becoming increasingly unlikely that this project can be completed between the next two US Opens. He is also mindful of the combined impacts of the highway 211, US 1 & 15/501, and highway 5 south projects during that same window. He nearing a point where he will need to request that NCDoT move the traffic circle out to a 2030 start date.

He is not certain whether this would require the project to re-compete for funding. They have been having interactions with SHPO and NPS about both the circle and the Morganton Rd intersection. He said that NPS has been problematic with regard to both projects. Since the Morganton Rd project involves federal funds, NPS has a veto authority.

With regard to the traffic circle, they and SHPO can only provide comments. I asked him if we could have a few weeks to consider the situation before he submits a request to move the project to 2030. He agreed, and I told him I would give him some sort of update next week. Finally, he told me that dropping the speed limit on Page Rd is not supported by the data, and will have unintended consequences. He verified that they would make the change if the Village requests it, but he made it clear that we will then own the problem.

One thought on “The Pinehurst Hot Mess: A real Circle jerk”