They’re doing it to us again.  They’re throwing us a weak-kneed, spineless, lying nominee.  And when we dare to balk at voting for this loser,  the GOPe collectively sputters: “Do you want a Democrat?  At least he’s better than the Democrat!”

So, we’re instructed to play the ‘hold-your-nose’ game and vote for a Republican who we will learn, as soon as he gets to DC, is not much different from a Democrat. 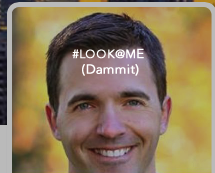 Jeff Jackson is a Democrat state senator from Charlotte.  He’s a nice-looking young guy with a nice-looking family.  He’s a former prosecutor and has that National Guard combat experience.  Jackson is an extreme liberal who is quick on his feet and can give a great speech.  He reminds me of pre-scandal John Edwards in 1998. 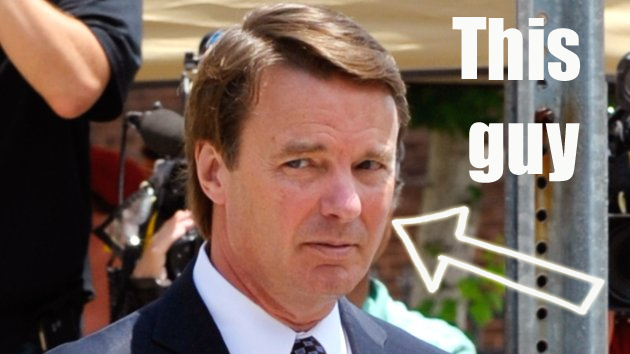 Mark Walker is a former Republican congressman.  On the stump in his first campaign,  he promised to vote against John Boehner for speaker.  Of course, when he got to DC, he immediately broke that promise.  I’ve encountered a lot of former Walker supporters from his House days who all use the same word to describe him:  LIAR.  This guy is not as easy a sale as the GOPe thinks — former pastor or not.

Walker also has the problem of his cameo role in the bribery scandal that rocked the state GOP and earned then-chairman Robin Hayes and donor Greg Lindberg some serious legal hot water.  In the charging documents,  it is stated that “Public Official A” took money from Lindberg and made a phone call seeking some benefit for Lindberg.  Walker later admitted that he was “Public Official A.”   But he never publicly testified nor was he charged with a crime.

To avoid a scenario that involves a choice between these two,  we need to start beating the bushes RIGHT NOW for a solid challenger to Walker.  Someone who can raise money to be competitive.  Someone who can appeal to people from Murphy to Manteo.