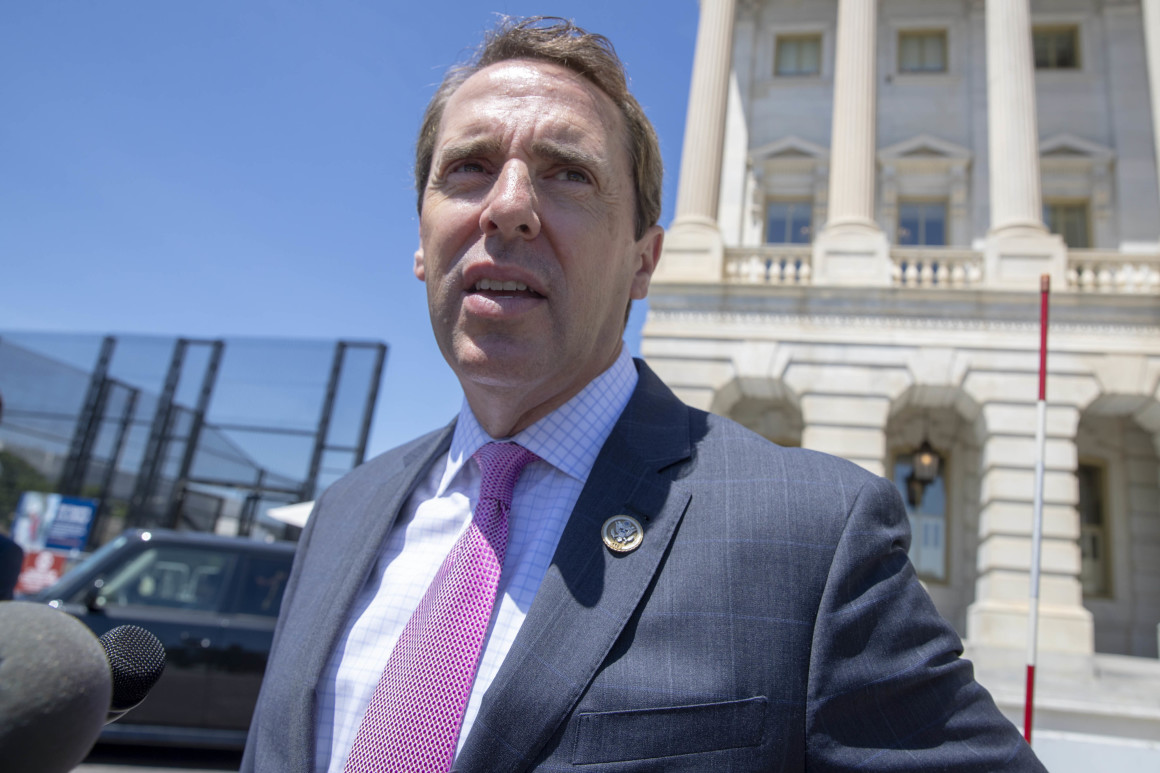 We raised the question about this anonymous official described in the indictment of Robin Hayes.  Politico appears to have found the answer:

Republican Rep. Mark Walker has been caught up in a federal corruption probe that has rocked the North Carolina Republican Party and led to the indictment of former congressman Robin Hayes (R-N.C.).

Walker received $150,000 from a business owner, Greg Lindberg, at the same time Lindberg asked him to pressure North Carolina Insurance Commissioner Mike Causey to replace his deputy, according to an unsealed indictment released Tuesday.

Walker, a member of GOP leadership, is not named in the indictment. However, POLITICO has identified him as “Public Official A” using the indictment and FEC records.

Text and emails released by the Justice Department said Walker was part of Lindberg’s scheme to pressure Causey over the personnel move.

“Just between the 3 of us … [Public Official A] has already made two calls on our behalf and is trying to help us move the ball forward,” one of Lindberg’s associates said in a February 2018 email to Lindberg, according to the indictment. “I was also told that the $150,000 will be going to [Public Official A].”

Earlier, Lindberg donated more than $78,000 to a different Walker-affiliated joint fundraising committee, according to FEC records. Lindberg, founder and chairman of Eli Global LLC and the owner of Global Bankers Insurance Group, is a major donor to both political parties, though the overwhelming amount of his contributions went to Republicans.

Multiple individuals were indicted Tuesday on charges of public corruption and bribery, including Hayes and Lindberg. Lindbergh and two of his associates allegedly tried to bribe Causey, who was working with authorities and not charged in the probe, to oust NCDOI’s Senior Deputy Commissioner.

Walker denied any wrongdoing in a brief interview with POLITICO, saying he has “seen the insurance commissioner at different Republican events.”

“We’re not even part of this investigation,” Walker said. “I’m not going to get into [that with] you with any kind of details. Two of those are constituents of mine, they reach out to me, one of them is the county chairman.”

3 thoughts on “Politico: Mark Walker IS ‘Public Official A.’”