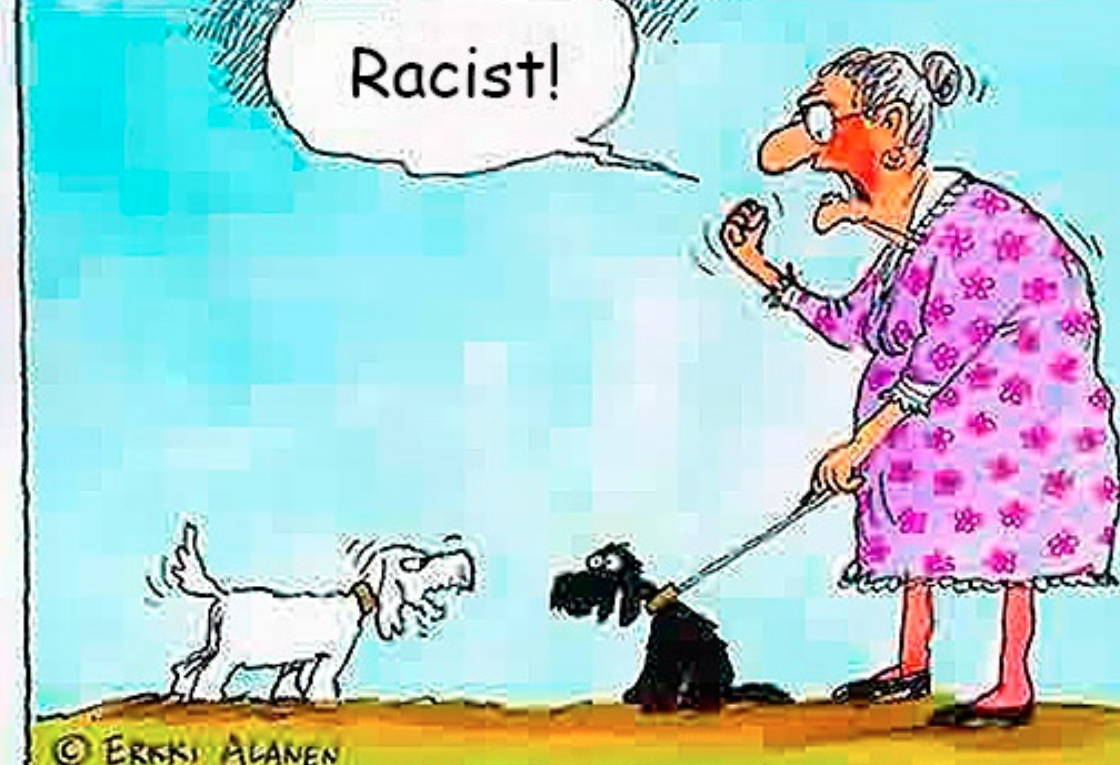 (Who needs Democrats when you have Republicans like this?)

According to the US edition of The Spectator (UK) magazine,  that headline is the God’s-honest truth:

GOP Senate candidate Pat McCrory once appointed a state school board member who would become instrumental in adding Critical Race Theory to the curriculum in North Carolina public schools.

McCrory, the former North Carolina governor, was tasked in December 2014 with replacing an outgoing member of the state school board with his own appointee. McCrory chose Eric Davis.

“Eric Davis has a strong background in education oversight, having previously served as chair of the Charlotte-Mecklenburg Board of Education and on the CMS Superintendent’s Standards Review Committee,” McCrory said in a statement at the time. “We look forward to his work on the Board and the valuable insights he has gleaned from one of the state’s largest school systems.”

Davis, despite being appointed by a Republican governor, became so well-liked by his mostly Democratic colleagues that they unanimously picked him to be their chairman in 2018. Democrat Roy Cooper, who defeated McCrory in his re-election bid in 2016, re-appointed Davis to the State Board of Education in 2021.The state board, which is under the Department of Public Instruction, has near absolute power over statewide school policies.[…]

Democrats are really enamored with this GOP appointee.  How often do you see GOP appointees reappointed by Democrats?

[….] Davis’s chairmanship of the board has led to the adoption of new school standards and curriculums that smack of Critical Race Theory.

Just last year, the North Carolina State Board of Education voted to enact controversial new statewide social studies curriculum standards that include race-centric teachings of history for elementary school-aged children. Second and third graders, for example, will be expected to focus on a person’s gender, religion, race or other minority group when discussing their contributions to history. Fourth and fifth graders will be asked to “explain the ways in which revolution, reform and resistance have shaped” North Carolina and the United States. Davis joined the Democrats on the board to vote in favor of the new standards.

Lieutenant Governor Mark Robinson, a Republican, argued that these new standards are intended to “indoctrinate our students against our country.”

“There’s no reason why we should be trying to teach second graders about the complex issues of race. Those children have enough on their plate learning how to read, and write, and do mathematics,” Robinson said.[…]

No wonder the Raleigh weasels hate our lieutenant governor so.  He speaks his mind AND makes a lot of sense.

[…]In addition to the new social studies standards, the North Carolina school board recently approved a $7 million contract to teach Critical Race Theory to disabled preschoolers. The “Preschool Handicap Grant”  would be used to teach “Equity and Cultural Responsiveness in the Early Childhood Classroom”. Trainings for the grant program told preschool teachers to help their three- and four-year old students with “building racial identity”. Teachers were also expected to understand that “‘control’ is based in white norms and and is associated with white supremacist thought” and that “whiteness affects everything we bring to our interactions inside and outside the classroom.” Davis voted in favor of the contract. Superintendent Catherine Truitt ultimately declined to sign the contract after public backlash.

Davis not only voted for these policies, but also has full control over whether or not they are ever even brought in front of the State School Board. The chairman of the board sets the agenda for the monthly school board meetings, a former Department of Public Instruction senior official who served alongside Davis told The Spectator.

“If the chairman of the State School Board doesn’t want something at a State School Board meeting, he just says no. And if he wants something at a meeting, he puts it on the agenda,” the official explained. “If [Davis] didn’t want something, he would actually be able to work with the Department of Public Instruction staff to change policies before they even come to the State Board.”

Davis’s approval of CRT in the North Carolina schools is hardly surprising given his public comments after the death of George Floyd in 2020. Davis released a statement decrying society’s “underlying systemic racism” and claimed that “schools are not immune from these societal imperfections which diminish the education of every child in our state.”

“The inequities and racism that divide us are a social pandemic that we have suffered under for far too long,” he said. “Like Covid-19, which is seemingly invisible, which can be carried, transmitted, and received unknowingly, inequities and racism are in the air we breathe. And like Covid-19, we must first mitigate its spread and ultimately vaccinate ourselves and remove it from our society.”

Todd Chasteen, a Republican member of the State Board who was appointed by McCrory in 2016, resigned in February over what he asserted was a shift away from education and toward political activism under Davis’s leadership.

“In full transparency, in February when the board passed Social Studies Standards by a slim majority, standards that many of us concluded, and thousands of parents agreed, were unproductive, regressive and unhelpful to the students of this wonderful state, it became more difficult to see where I could add value,” Chasteen said.

Although Davis described himself as “fiscally conservative” in an interview after McCrory appointed him to the State Board, Davis also said that he is an “independent, unaffiliated voter” and a “moderate”. He expressed opposition to school choice, stating in response to a question about his position on school vouchers that it is important for people to “rally public support around public schools”.

“If a governor makes a mistake or a really bad appointment, you’re going to get really, really bad policies in schools and there’s nothing people can do about it,” the official asserted.