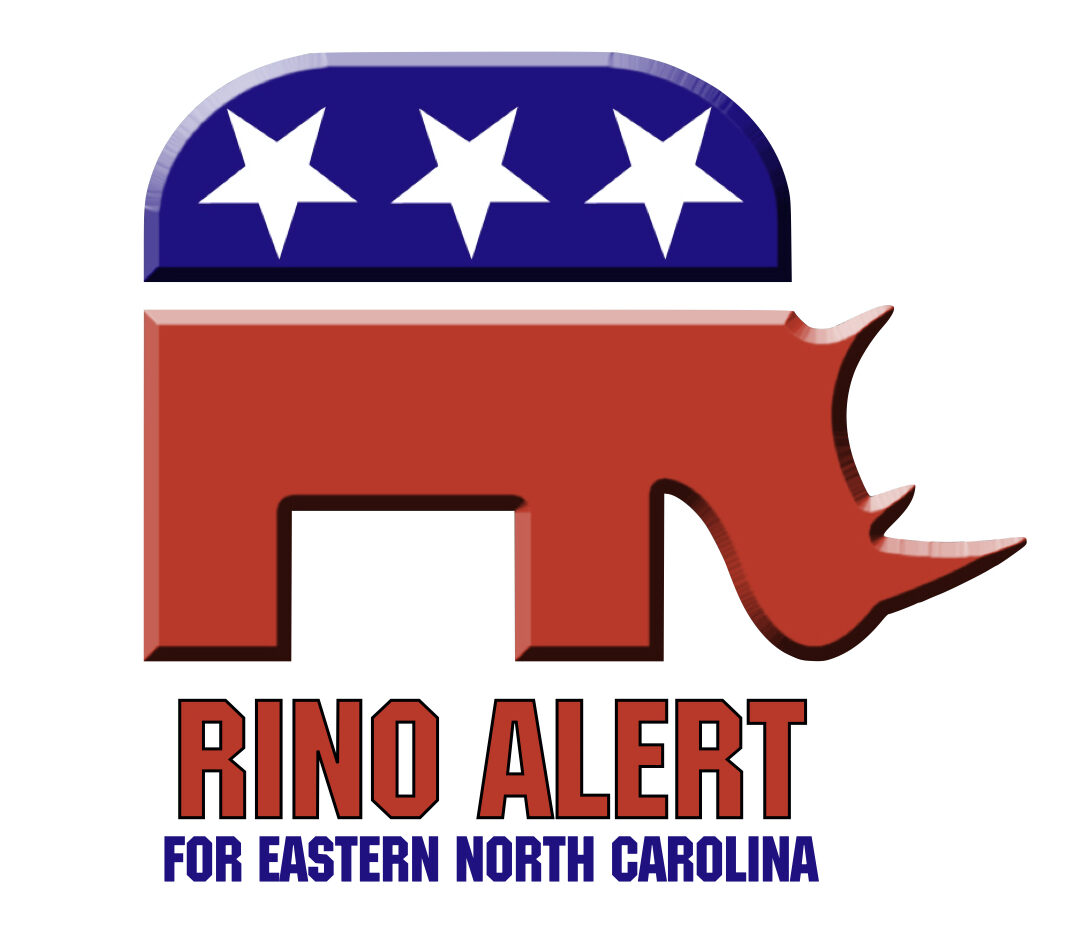 Every two years, primary elections give evidence that a species conservatives would like to see go extinct is alive and well —  even in conservative habitats.  I’m talking about the RINOs.

It’s tough to find a more conservative part of the state than Onslow County, but some Haymaker readers have given me a heads up about a major RINO that is on the prowl there.

District Attorney Ernie Lee was a lifelong Democrat and was appointed to his position by a Democrat Governor.  He has ”Re-Elect” everywhere on his literature. He has never had any opposition.  That is until now.

Conservative Republican Kevin Kiernan was encouraged by many conservatives in the area to run against Lee.  As a courtesy, Kiernan let the seated DA know he planned to file against him.  The very next day, Ernie Lee changed his registration to Republican.  Being a lifelong Democrat (who’s supported and even given money to Democrats) and then switching to Republican as soon as you find out you have an opponent makes Ernie Lee the ultimate RINO.  He’s a textbook definition of a Republican In Name Only. 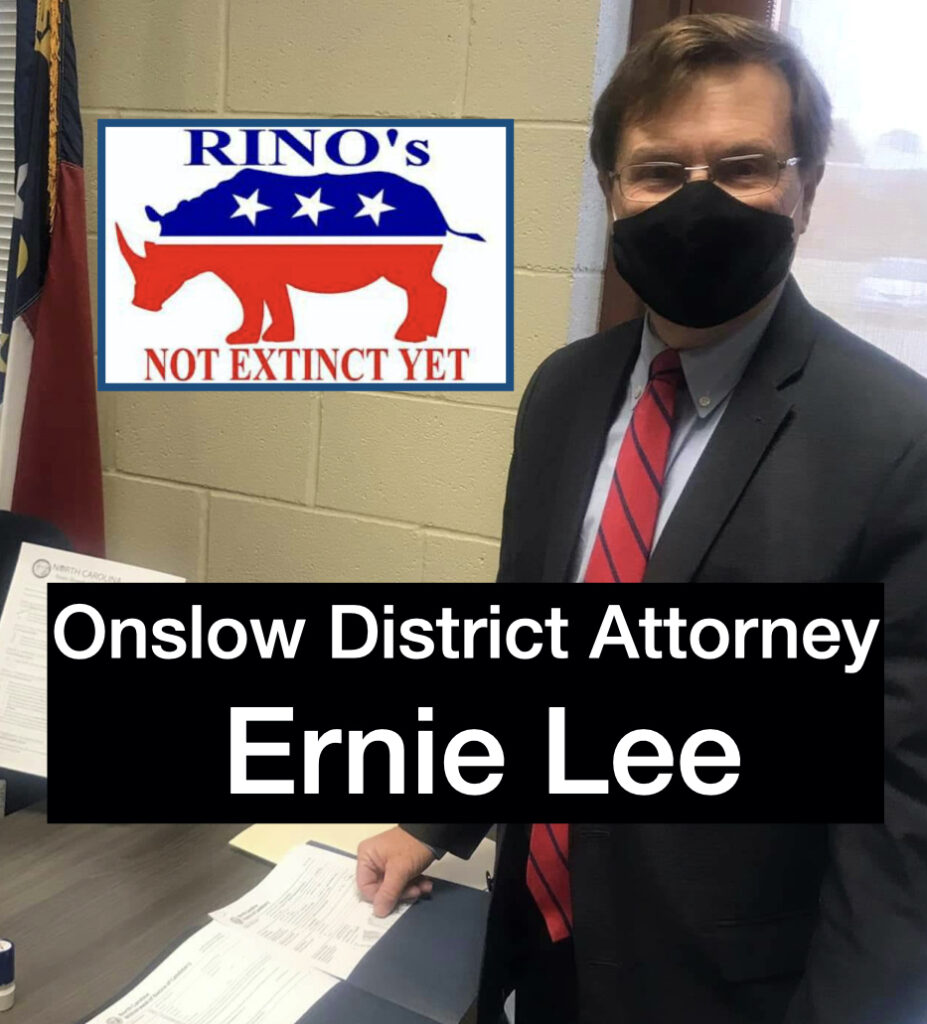 Ernie Lee’s campaign literature is creative, to say the least.   He lists himself as “Republican & Lifelong Conservative”.   It gives the impression he is a lifelong Republican as opposed to a “months-long” one.   As for the ”conservative” part, that’s in question as well.

I’ve seen a memo from Lee to his assistant DAs giving them instructions how to enforce Governor Roy Cooper’s mask mandates.  While the local sheriffs and other law enforcement were doing everything possible to avoid hassling freedom-loving citizens, Lee told his assistants  that they should always  have the procedures for enforcement of Cooper’s mandates available, even when they are at home on weekends.

Local conservatives are also upset that some local elected Republicans have “endorsed” this RINO.  I didn’t list their names here. I decided to give them a little latitude until I saw how strong those “endorsements” were.  Having a seated District Attorney push you for an endorsement is not an easy “NO”. I have heard that some are none too happy about Lee using their photos in campaign literature.   If they come out strong for Lee as the election nears, then that RINO label might fit nicely during their next election.

But remember, stay away from this dangerous species and if you have more examples of RINOs, make sure you let us know here at the Haymaker.  We will do our research and, if we find the proof, will call it like we see it.