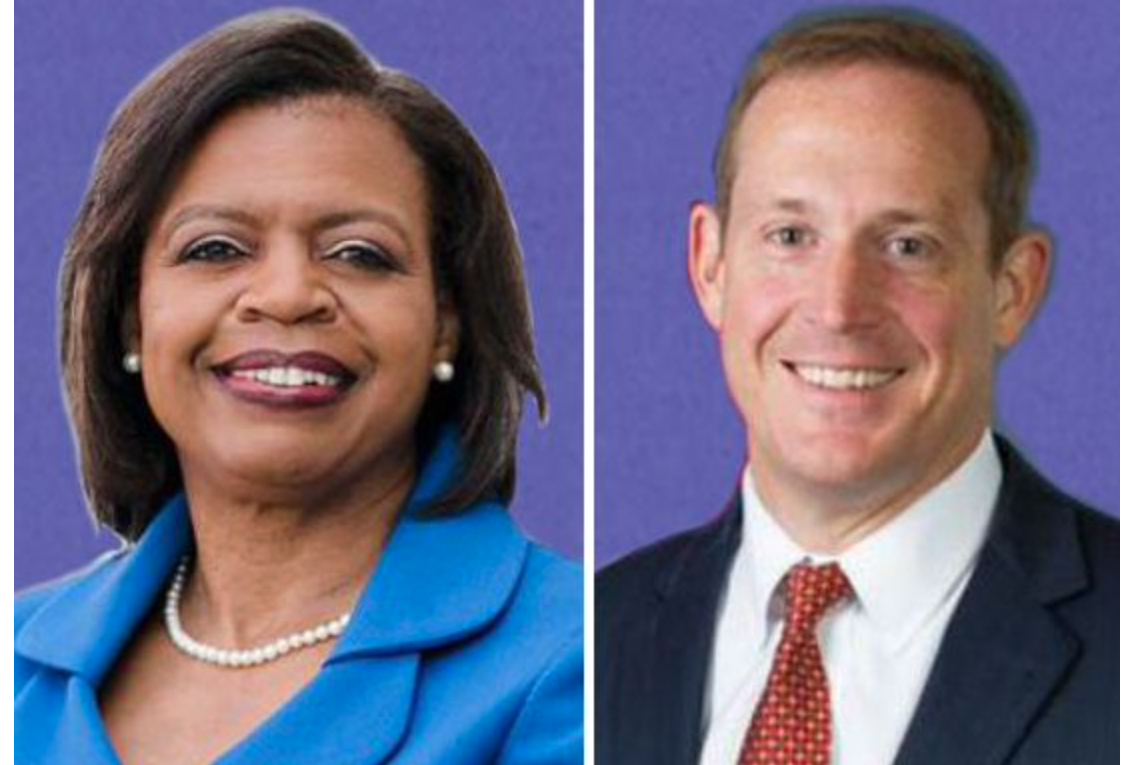 I’ve had time to soak in the developments from Friday night’s US Senate debate.  I’ve talked to some not-so-political folks as well as my usual coterie of political animals.  Here are some thoughts:

The content.  If you’ve seen all the ads and mailers from the Budd and Beasley campaigns, you didn’t learn anything new from Friday’s debate. Cheri Beasley is such an easy target.  It’s amazing  — and an incredible statement about Budd’s campaign — that she’s hanging so close. (Don’t give me the nonsense about this being a purple state. Dan Forest’s second race for Lt.Governor wasn’t close. Dale Folwell’s races for treasurer haven’t been close. Mark Robinson’s margin was also comfortable.  You CAN win if you wear your conservatism on your sleeve.). Budd had plenty of chances to pound her into a greasy spot on the floor, but either did not recognize them or did not take them.

One of the best missed opportunities was when Beasley kept saying Budd wanted to get between a woman and her doctor regarding abortion.  I would have informed Ma-damn that the government and insurance companies get in between patients and their doctors ALL THE TIME. If you’ve ever been denied coverage for a treatment or had it inexplicably delayed, you know what I’m talking about.

I suggest telling the lefties that you’d let them have all the abortions they want, but not one cent of government money to pay for them.  The hollering would only get louder.  It’s not about “choice.” It’s about lefty non-profits keeping their claws in the government’s cash box.

Also — I spoke with some low-info friends who watched the debate.  They told me Beasley actually started making them think Budd was the one weak on crime.

The moderator.  About the only place I ever experience Spectrum News is when I’m in the doctor’s waiting room.

Apparently, a lot of people think this Tim Boyum is the absolute bomb.  The impression is left that his posterior is one that NEEDS to be smooched. I think — when it comes to the entirety of the NC politics drive-bys — he’s about in the middle of the pack, maybe a little below average. 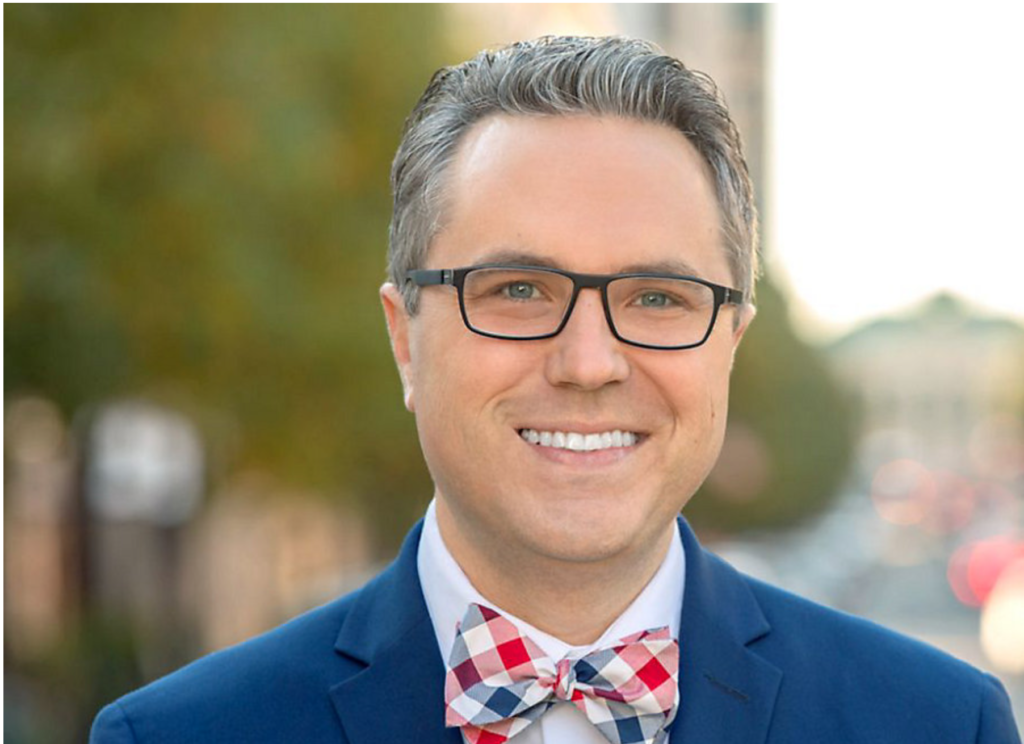 Think of Tim as a younger Larry King.  He gets a lot of guests because he tosses a lot of softballs.

I noticed he did try to get cute with the ol’ “Will you accept the results of the election?” gotcha question on Budd. Everyone has the right to question the results of an election if they detect any kind of funny business.  The NC drive-bys got interested in “vote fraud” when Democrat Dan “Ginger” McCready hollered “foul” in the 9th congressional district race in 2018.  There is serious evidence out there that a Biden DOJ lawyer voted illegally in North Carolina. There is also serious evidence that illegal aliens voted in 2018 and remain on the voter rolls.

Hillary Clinton still has not “accepted” the results of 2016.  Al Gore still hasn’t accepted the 2000 results. Cheri Beasley didn’t accept the results of her 2020 loss. But Budd and all other Republicans keep getting hit with the gotcha question.  And these drive-bys wonder why their viewership and subscription numbers are down.

Spectrum is little more than the press office for the Raleigh establishment (and the NC Democrats).   I say make the candidates sweat buckets on live TV.  No one gets an easy ride.

Lying. I honestly did a spit-take when I heard Beasley say repeatedly that hundreds of cops died on January 6.  No cops died.  Four civilians did.  One of them — a white woman — was trampled to the point of unconsciousness near the Capitol.  While she laid on the ground unconscious, a black female Capitol cop beat her repeatedly with a nightstick.  It’s on video HERE.

Imagine if the races had been reversed — white cop, black woman. I bet there would have been. media interest there.

Again, I’m going to vote for Ted Budd. Fingers will be crossed on both hands that he will stick with what worked for him in the House — principled conservatism.  He was close to Dan Bishop there, and a lot of Dan. rubbed off on him.  Hopefully, Bishop will continue to influence senator Budd.

Polls currently show Burr leading by an average of 1.5 percent.  Civitas has Beasley and Budd tied at 44 percent.  Democrat front Public Policy Polling has Beasley by one percent.

Budd’s use of Tillis and other establishment campaign types — and Tillis himself — during the campaign have me concerned that he will be another Richard Burr.  Same voting record, just change the two Rs to Ds.

If Budd crosses over to the dark side, we’ll continue to have two disappointments representing us in the Senate.  We would have basically traded two Rs for two Ds (Burr to Budd).

We’ll just have to see (and hope for the best).

3 thoughts on “#ncsen: Showdown at the Spectrum Corral”