The first week of December marks the shotgun 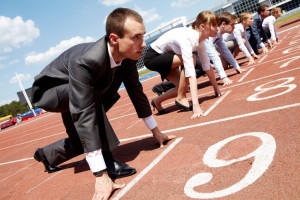 start of the 2016 campaign season in North Carolina.  That’s put-up-or-shut-up time.  It’s when people have to step up and file for the March primaries and the November elections.  Looking ahead, I think the key factors to consider can be narrowed to down to FOUR categories that all happen to start with the letter T:

Will the voters FINALLY lower the boom on some of these shenanigans — making some much-needed changes at primary time?  Switching from Republican control to Democrat control won’t fix the problem.  We need to find more people to serve up there who (1) have actually spent quality time outside Wake County, and (2) put the plight of the state and the future of their neighbors ahead of personal gain and profit.