I’ve had some suspicions about Mark Binker’s level of intelligence and general awareness of things going on around him.  Stuff like this confirms those suspicions:

Incredible.  Perhaps Binky is trying to shrug off the fact that a Charlotte reporter scooped him on a General Assembly story while he’s been hanging around in the General Assembly’s press room playing pocket pool. 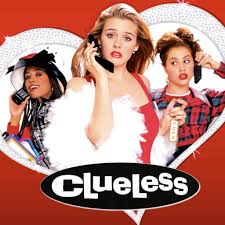 Ochsner, the Charlotte reporter, has a great story about a powerful leader in state government openly flaunting rules he, himself, sponsored and pushed through the House.  Speaker Tim Moore’s campaign reports suggest that he may have violated state law.    His reports indicate that the speaker (1) improperly reimbursed himself for “in-kind contributions”, (2) had his campaign pay rent to HIM for property that he OWNS in Raleigh, and (3) paid himself to campaign for himself.

I am hearing that what has come out on Moore so far is only the tip of the iceberg. (And THEN there is Moore’s sidekick Kelly Hastings. )

IS Binky scared that Charles Jeter and David Lewis might pants him and shove his head in the toilet if he airs a story anything like Ochsner’s?

This has the makings of a great story.  It’s too bad Binky is so lazy and CLUELESS.