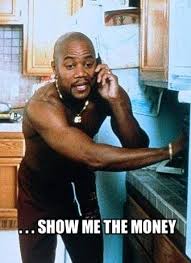 Twelve large is a lot of money for three people to dump on one legislator all on ONE DAY who (a) does not represent their home communities, and (b) has no opposition in this election.  But that, according to recent filings from Speaker Tim Moore’s campaign, is what has happened.

John Hutton is vice-president of Charlotte-based Wildlands Engineering, which says it specializes in “water resources, stream and wetland restoration, and water quality management.”    According to Moore campaign records, he donated $2000 to the campaign on October 28. 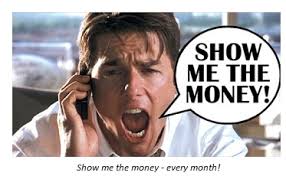