The North Carolina House’s very own Doctor Evil — Speaker Tim Moore — is pledging to donate the astronomical sum of one million dollars to the House GOP caucus campaign fund this week.  THAT is a welcome thing. Since all indications are that particular campaign fund is nearly toes-up.

I am told the fund balance is not half of what it was this time in 2014.  The cash got drained in March

thanks to leadership’s decision to try to save Nelson Dollar, David Lewis, and Charles Jeter from aggressive conservative primary challengers.

So, beyond the big check, how else is the Imperious Leader planning to pull the caucus’s chestnuts out of the fire — given that its chief fundraiser has resigned in disgrace and the campaign fund balance has fallen into dire straits?   Sound the alarm so the influence-seekers will come a-runnin’. (Come and Get it!)

Señor Tim is the star attraction at a fundraiser the night of August 17th at the Raleigh offices of Mills Construction.  Fred Mills, one of the grand poo-bahs at that firm, has been very generous with both sides of the aisle in Raleigh.  (Lotsa Democrat rogues here as recipients. CLICK ON IMAGES TO ENLARGE): 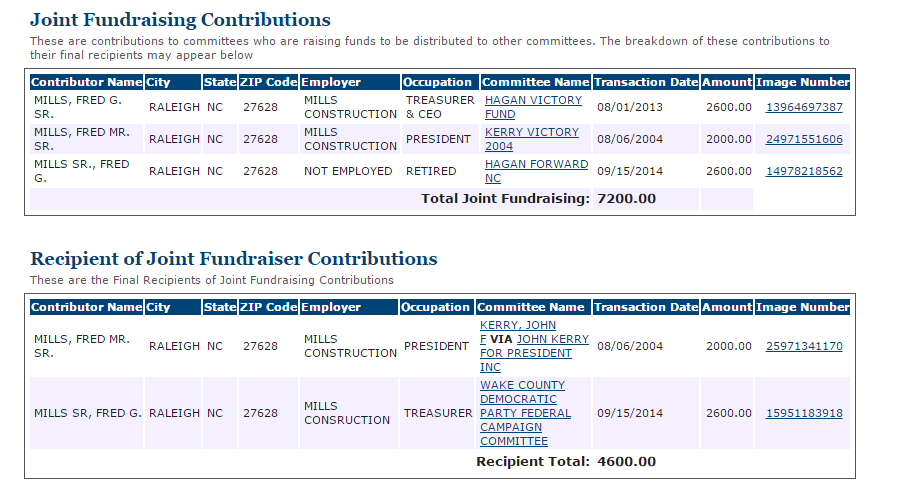 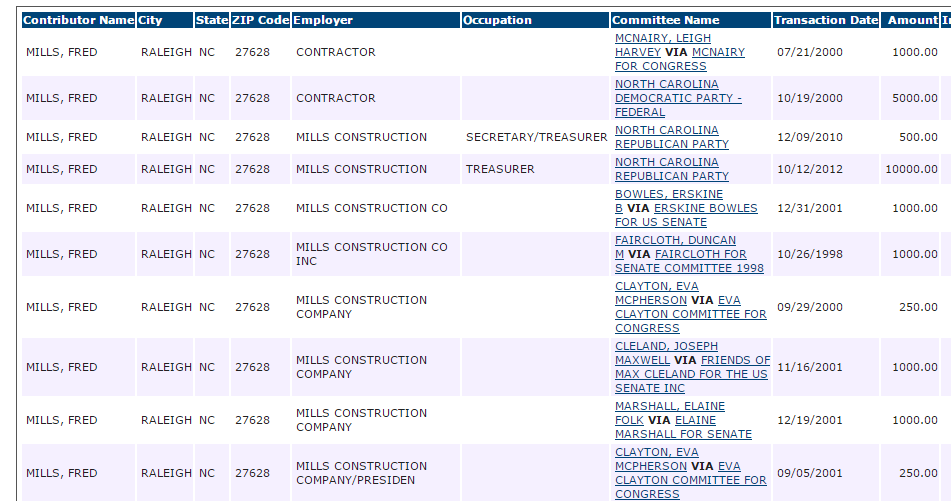 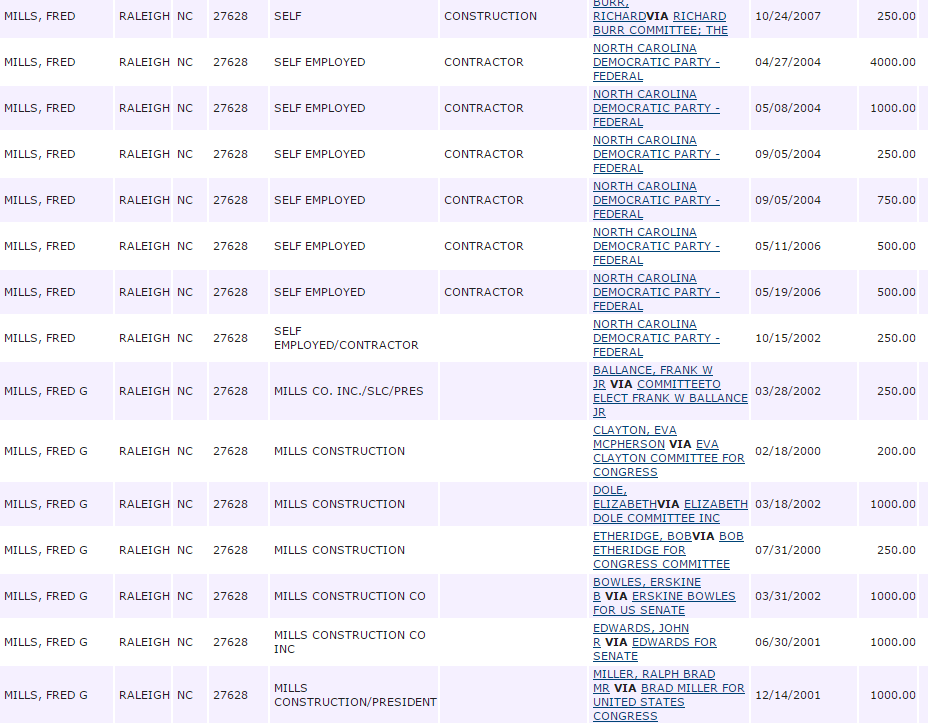 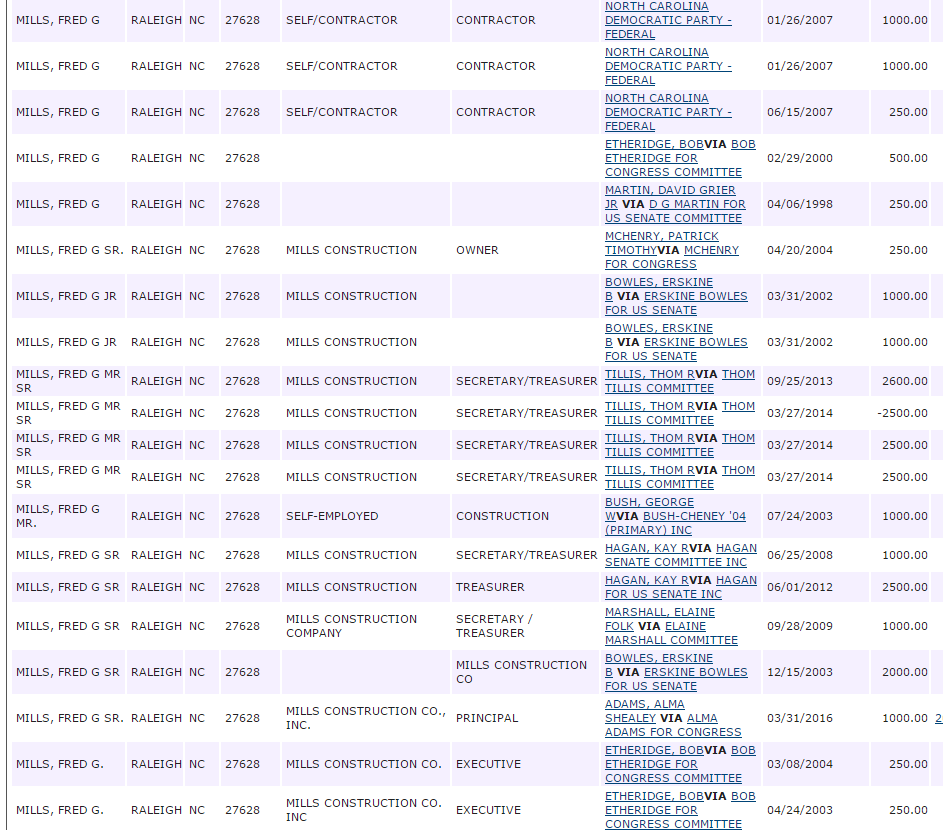 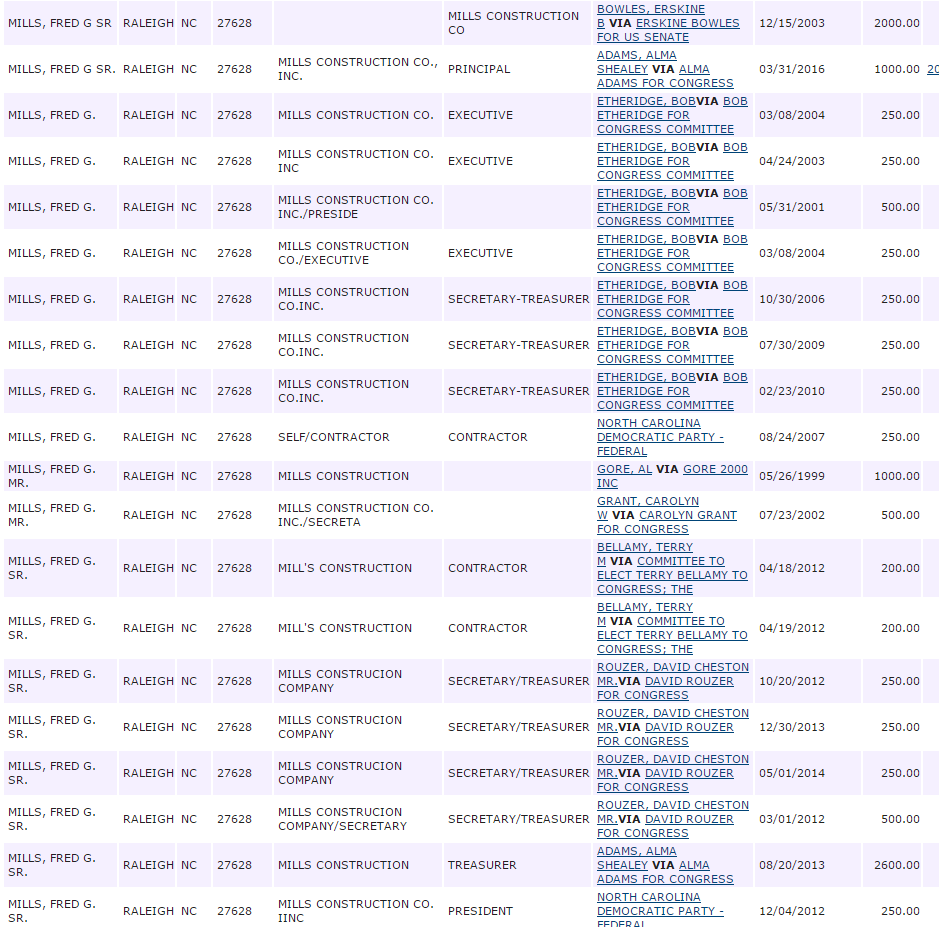 6 thoughts on “#ncga: ONE MILLION DOLLARS!”