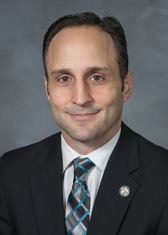 of the Appropriations Committee, Education — Community Colleges committee, and the House Select Committee on Step Therapy.

*I guess SOMEBODY has to stay on top of our state’s foreign policy.*

There were some other, um, interesting items on his campaign reports:

One thought on “#ncga: INTERNATIONAL travel for legislative duties?”