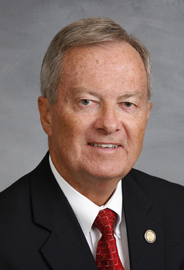 That was apparently the spin — as reported to us by a faithful reader —  put forth recently by state Rep. Frank Iler (R-Brunswick) in response to questions about those “affiliated committees.”:

”As for the second provision in the bill, it was about good accounting and business practices.  These groups already exist.  This just made it more open and accountable.  The funds were held by the state party as a line item, not as a separate account. These are funds we and our caucus supporters give for our races.  The party promised not to dip into them, but has in the past.  It’s a long story, but it’s like you putting your money in your neighbor’s bank account and them promising not to dip into them even if they have financial problems.  Oops, they did it one time, but never again.  It’s just good conservative business practice to have separate, accountable funds.

You won’t hear this from the self-appointed pundits and bloggers trying to drum up business for their sites.  It’s an issue only with folks looking for issues on which to go negative.  Hope you don’t fall for it.”

Drumming up business?  Yeah.  We’re getting *filthy rich* doing this.  * SIGH. If only I was in a position where I could use the leverage of a bureaucracy to shake people down for cash money …*

I don’t know if Iler is counting his House colleague Justin Burr as a “self-appointed pundit and blogger”: 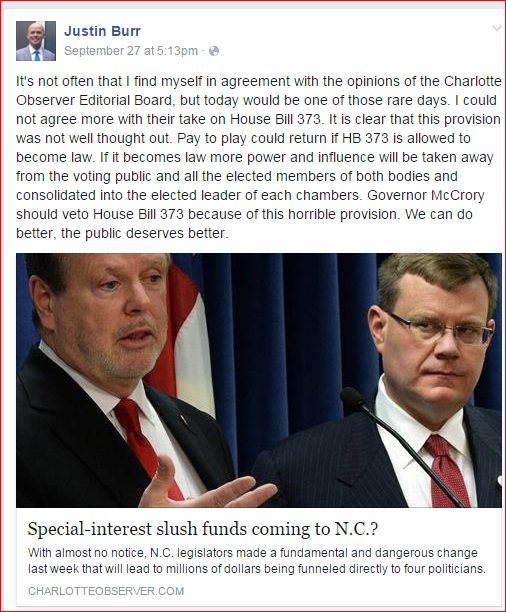