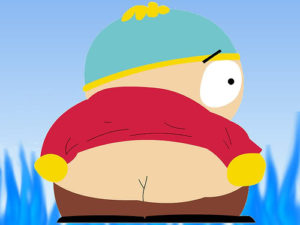 WRAL — home to our “special” pal Binky and Miz Lezlie — likes to trumpet some quote from their founder about sticking to the facts and telling the truth, yadda yadda yadda.  But we’re starting to learn that Binky and Miz Leslie don’t heed ol’ man Fletcher’s advice too often.  They both have a nasty habit of throwing wild stuff up on social media containing little to no factual basis.  We documented Miz Leslie’s misdeeds a while back HERE and HERE and HERE and HERE.

Binky has dropped a deuce or two himself on social media in the past and we’ve been there to capture it.  But then comes this gem: 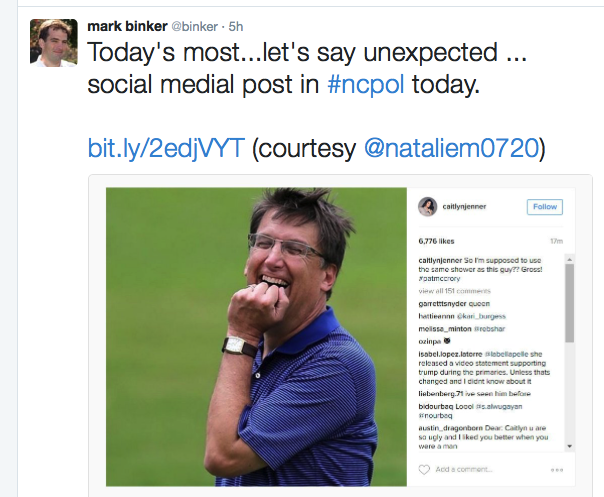 Highlighting an Instagram post, allegedly from Bruce Jenner — complete with an unflattering picture and commentary calling governor McCrory “gross.”  I guess Binky hasn’t heard that parody accounts go up on social media all the time.  (Rumor has it there may be one out there on Twitter RIGHT NOW in his name.)

*Never mind verifying the authenticity of this.  Gotta get it out there to the public — who I regularly present myself to as a purveyor of factual information. *

Binky accepted at face value the Jenner post, but had doubts about another piece of news that actually turned out to be true: 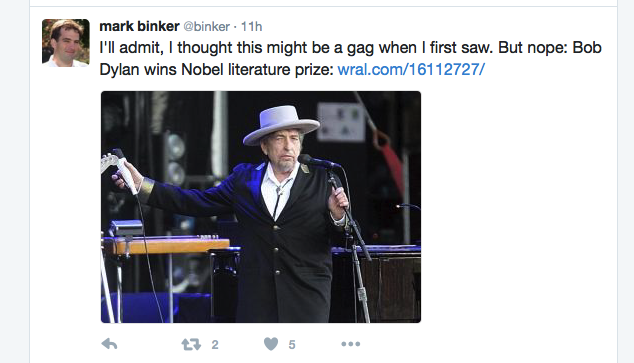 Can you believe it, Mr. Goodmon?  He doubted the veracity of something on your own website!

Not to be outdone by Binky,  The N&O’s official genitalia inspector, Colon Campbell, also spoke up about the alleged Jenner post on Instagram:

They have time to relay sophomoric, unverified crap like this, but not to actually tell the truth about HB2 to the public.

This falls right in line with the recent reporting by McClatchy on a Buzzfeed piece that described a meeting of North Carolina pastors, where Gov. McCrory spoke, as a “hate group.”

That’s the nice thing about social media.  People can SAY ANYTHING and it can be circulated as gospel.

Doofuses like Binky and Colon are standing ready to disseminate it all no-questions-asked to their dwindling audiences.

Campbell’s piece-o-crap move here reminds me of the whole “n-word” flap on Capitol Hill the day ObamaCare passed.  The Democrats marched right through a bunch of Tea Partiers protesting ObamaCare.  A couple of black Democrats claimed they were called ”n-words” by the Tea Party protesters.  The drive by media — lacking any evidence at all — ran with it like a crack dealer running from the police.  The late Andrew Breitbart put up a cash reward for ANYONE who could produce evidence any of this actually happened.  Real, big-time cash was at stake.  And with all the recording equipment present that day, NO ONE could produce a lick of evidence supporting the Democrats’ claims.

6 thoughts on “NC Drive By Media 101: Show your stupid liberal butt all over social media”