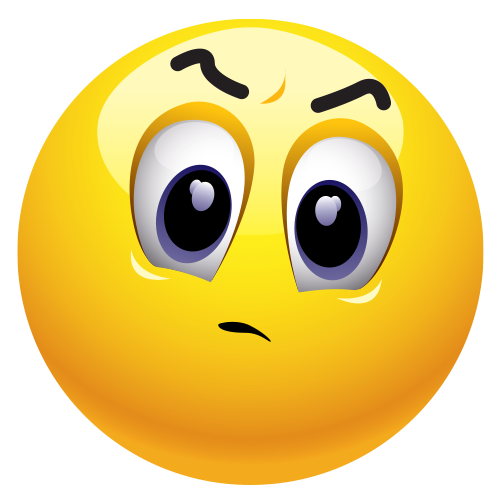 The  drive by media is making a YUGE deal out of a poll of The Ninth District GOP primary by Public Policy Polling (PPP) that got regurgitated nationally by Hotline.  Naturally,  I am dubious of anything PPP puts out.

First,  it is a partisan Democrat firm.  They tend to work for Democrats and are inclined to make as much trouble for Republicans as possible. 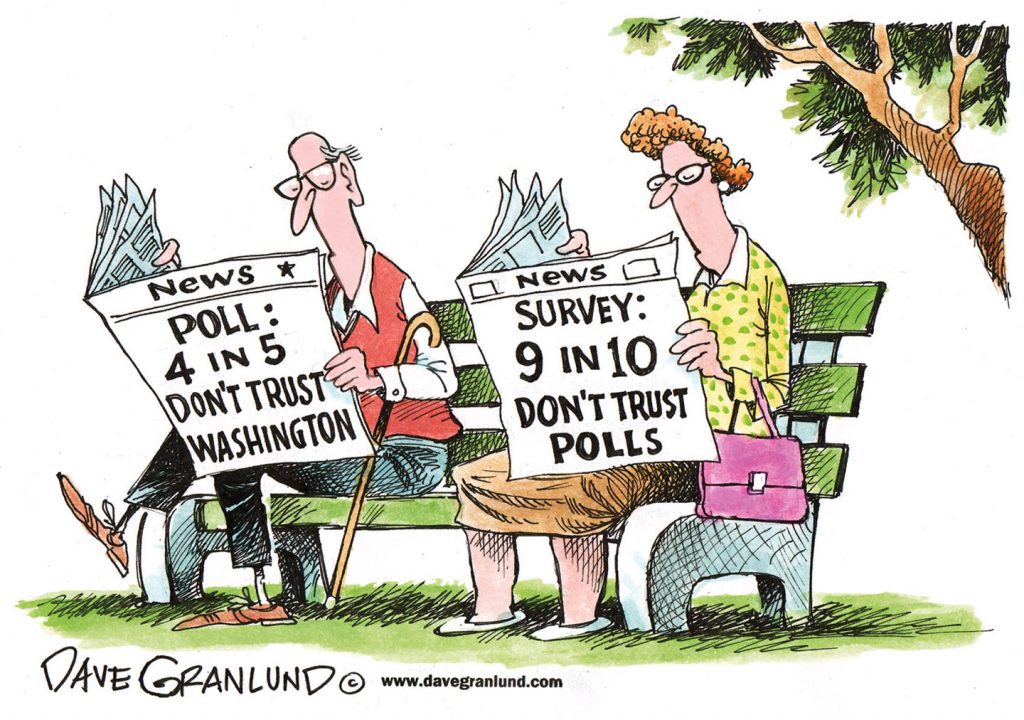 Second,  the guys who run PPP bankrolled Chris Anglin’s 2018 Supreme Court run and successfully blew up that race.  They  appear to be back trying to BLOW UP another GOP race.

Third, HOW do you credibly poll a ten-person field?  Most people would hang up on  you or fall asleep before you got done reading off all the names.  (Over in the Third, they really struggled with 17 candidates. ) 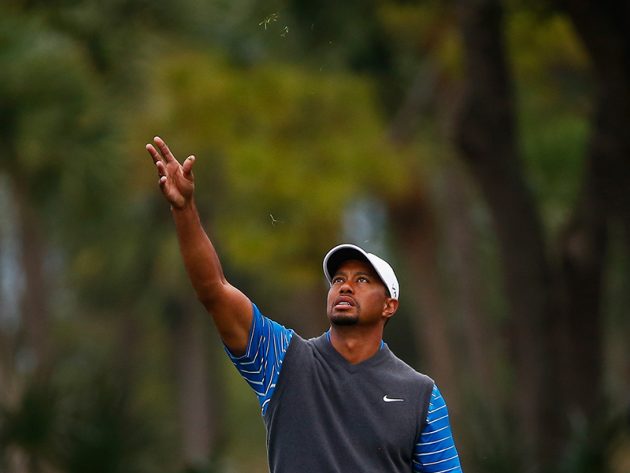 Lastly,  a +- 5.1% margin of error ????  I’ve had a few statistics classes.  And any good statistician will tell you that a margin of error THAT HIGH makes your conclusions pretty meaningless.

I wouldn’t count on the comrades at PPP being all that in touch with the average Republican primary voter. 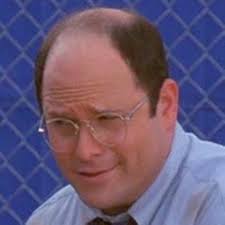 Of course, it is the only publicly-available polling out there in a race where people are dying for news.  SO, it’s not surprising the drive bys bit.

I’d buy that Bishop and Rushing are the top two right now.  Anybody who works the district can tell you that without running an expensive poll.   The spreads and actual percentages are up for debate, in my honest opinion.

Like the Third District, this will not be a traditional congressional race.  It will be low turnout.  The people who show up will be dedicated fans of certain candidates who were cajoled and coerced and persuaded to get out and vote by their favorite candidates.  I can’t imagine a lot of undecided, on-the-fence types will be participating.