This move has been a long time in the making.  But it finally got here: 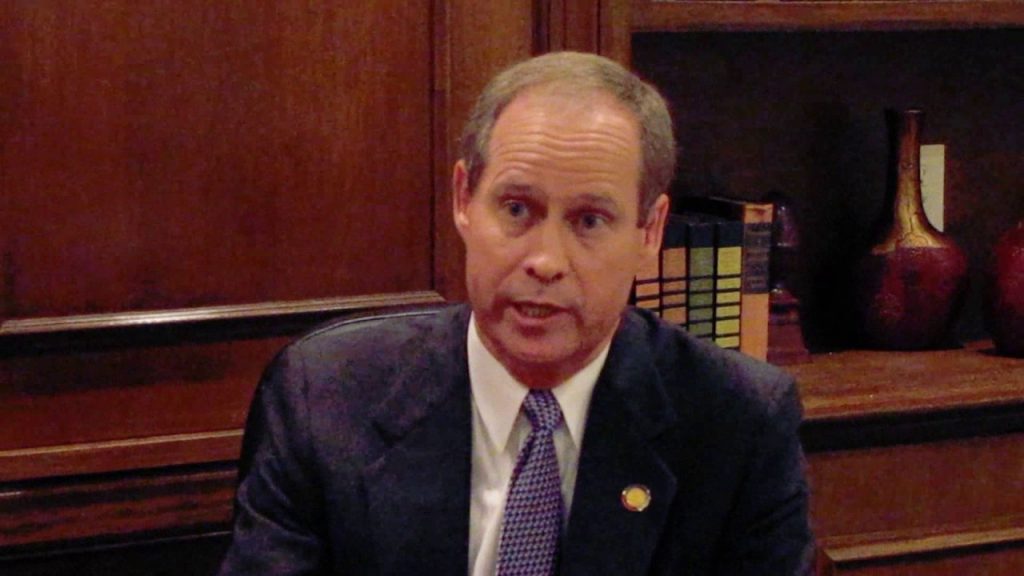 Rep. Mark Meadows, the chairman of the House Freedom Caucus and a staunch ally of President Donald Trump, said he was backing Murphy in the runoff, calling the Greenville urologist “clearly the conservative pick.”

Murphy, 56, received 22.5 percent of the vote in unofficial results from the sprawling 3rd Congressional District, which covers all or parts of 17 counties in Eastern North Carolina. He needed at least 30 percent to avoid a runoff with Perry, a Kinston pediatrician and first-time candidate for elected office who finished second with 15.4 percent of the vote in the special election to replace the late Rep. Walter Jones.

“I stayed out of the original primary contest because I had too many conservative friends and supporters backing different candidates. But now that it’s down to a two-person race, Greg Murphy is clearly the conservative pick and has my full support and that of the House Freedom Fund as well,” Meadows said in a text message Wednesday morning.

The House Freedom Fund is a political action committee that donates to conservative candidates, including Meadows and Rep. Ted Budd, a Davie County Republican.[…]

Murphy faces off in a July 9 runoff against fellow physician Joan Perry of Kinston.  The winner of that race moves on to face Democrat nominee and former Greenville mayor Allen Thomas on September 10.