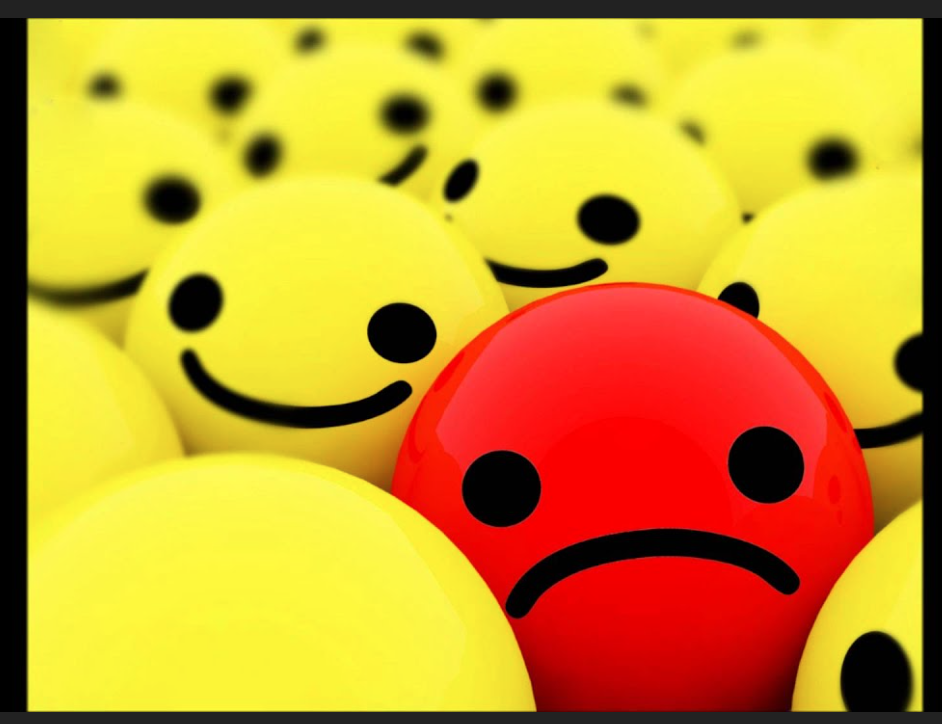 Our unimpressive state attorney general has us in the national spotlight.  Josh Stein has dispatched his Korean-American solicitor-general to DC to defend discrimination against Asians in UNC admissions before The US Supreme Court. 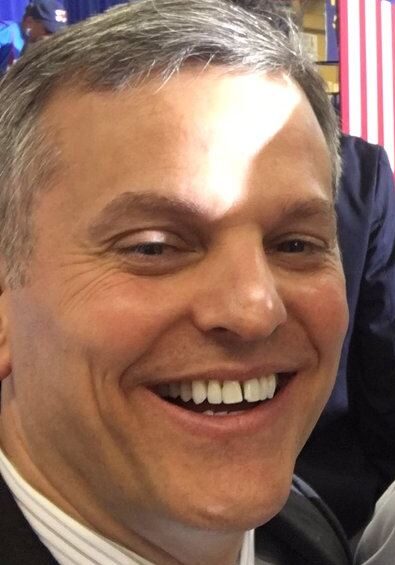 The case in question involves blatant discrimination against Asians in admissions to The University of North Carolina.  According to Tuesday evening reporting by Tucker Carlson, UNC penalizes white applicants 300-plus points on their SATs and Asian applicants 400-plus points.

Finding in favor of the Asian plaintiffs would also be a victory for white students and others who do not benefit from UNC’s affirmative action sham.

Carlson, in his report, played some audio of the courtroom dialogue between lil’ Josh’s employee Ryan Park and the justices.  Justice Brett Kavanaugh quizzed Park about UNC’s tracking of applicants’ racial makeup.  Kavanaugh appeared to stump Park when the justice asked how UNC would classify, say, applicants native to Middle Eastern nations. 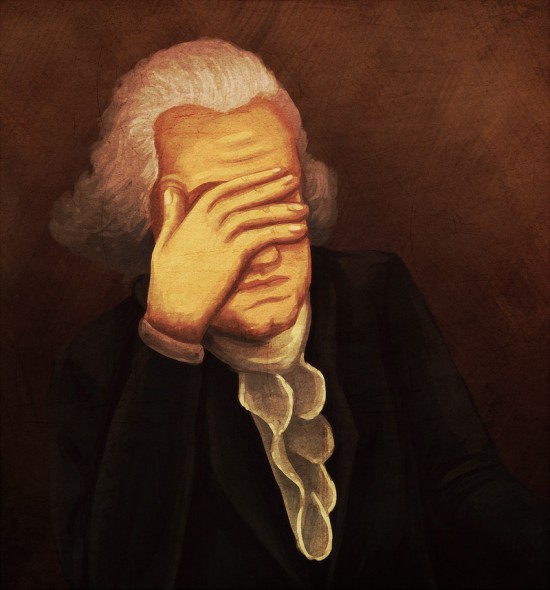 One of the “best” moments of the day in court came in an exchange between Park and Justice Clarence Thomas.  Park compared the UNC race-based admissions policy to the  modus operandi of a stock trading organization.  He said diversity of thought in that stock group “reduces groupthink” and evokes “longer, more sustained disagreement” and “more efficient outcomes.” (Whatever the hell all that means.) 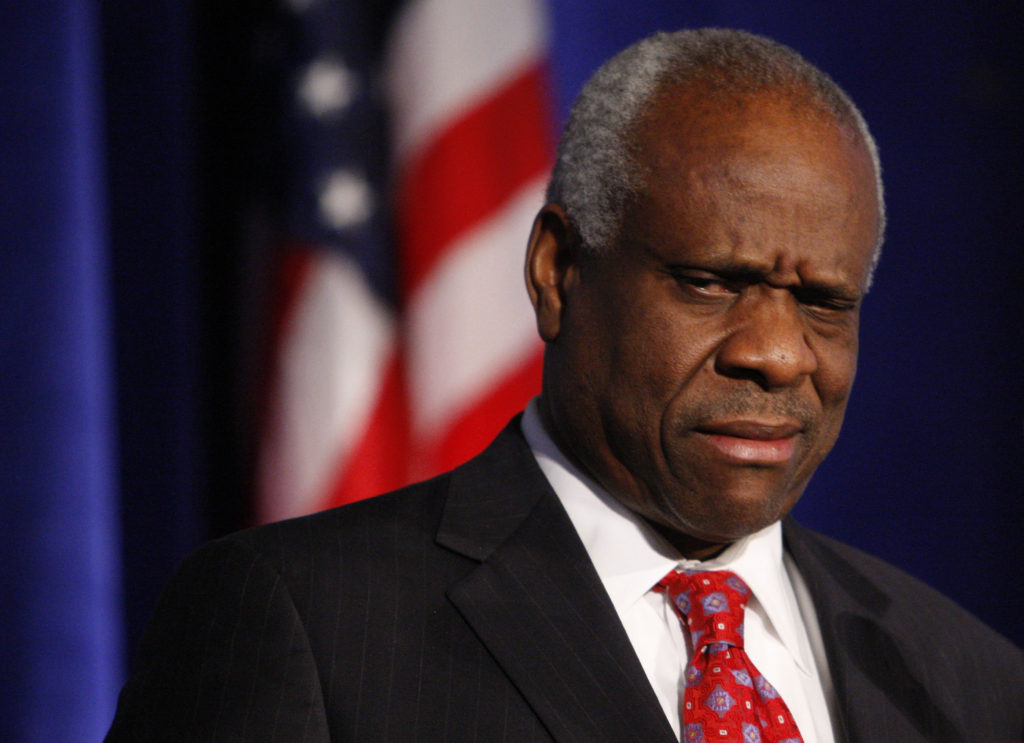 Justice Thomas then hit Park with THIS: “Well, I guess I don’t put much stock in that because I’ve heard similar arguments in favor of segregation too.”