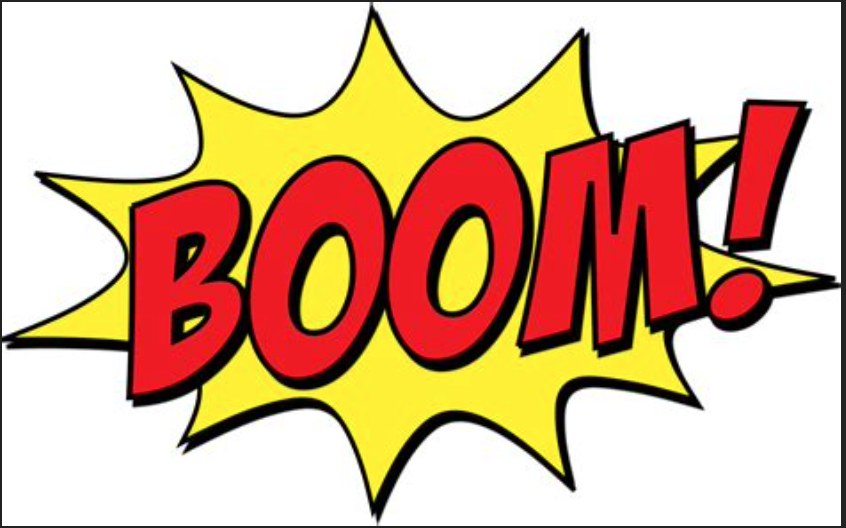 Indiana Republicans have already smacked down their RINO, senator Todd Young, for going along with Thommy Tilli$$$’s hot mess on marriage. Perhaps it’s time for North Carolinians to get going on Tillis himself?

The state GOP bureaucracy is unrepresentative of Republican voters as a whole.  You will never get them to crack down on Traitorous Thom. Perhaps the answer is county-by-county local action.

Take a look at Lee County over in the Sandhills.   Here is the resolution Lee’s GOP executive committee will debate Monday night.  (Here is a Microsoft Word copy for anyone who wants to “borrow” the text and localize it to their community.)  Dereliction of duty is what they’re saying Thommy T is guilty of.

Granted, censure resolutions don’t have a whole lot of power.  But they do speak volumes.  If we can’t get the bought-and-paid-for crowd in Raleigh to budge, how about taking this county-to-county?  If a majority of counties votes to condemn Tillis, how could the state not take action?  If they refused, it would make the NCGOP look even more feckless than it already does.  Thommy T could be banned from official gatherings in a majority of counties.

Give it a whirl. Let’s try it in all 100 counties.  Report in to The Haymaker if your local team approves it.  We’ll keep a statewide tally.  It would be great to see 70-80 (or more) counties condemning Tillis.

9 thoughts on “Let the censuring begin!”