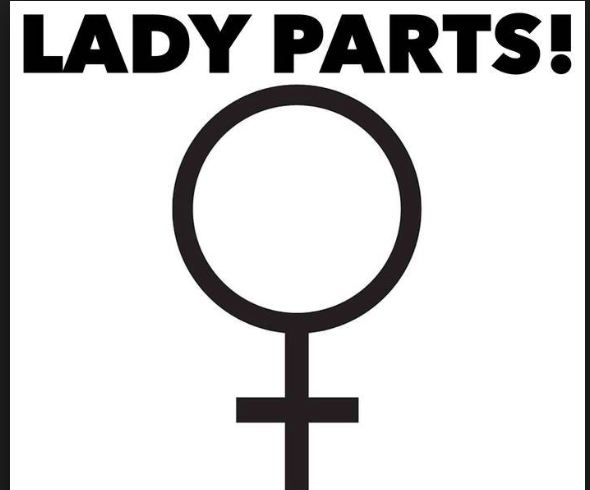 One candidate for House leadership — Elise Stefanik — gave a great speech on the House floor defending President Trump from impeachment.  The other — incumbent Liz Cheney — had positioned, and continues to position, herself as an opponent of Trump and his agenda.  We’re being told that Stefanik will be much better for the party than Cheney.  Let’s take a look.

In May 2019,  Stefanik was a co-honoree with Thom Tillis at. fundraiser for Republicans believed to be supportive of the so-called “Equality Act.”   This legislation basically rewrites the rules of biology and drops a figurative atom bomb on churches and traditional values in this country.

In 2019,  Stefanik openly campaigned for Joan Perry over Greg Murphy in North Carolina congressional district 3’s GOP runoff.   Her criteria?  Lady parts.  The GOP needs more “Lady parts” in the US House.  (In fact, Stefanik and Kevin McCarthy joined forces with the NRCC to spearhead a vicious assault on Murphy in order to push Perry over the finish line.)

In all honesty,  neither Stefanik nor McCarthy did a whole hell of a lot to help Trump in his four year stay at 1600 Penn.  In recent months,  those two have held their fingers to the wind and detected a strong pro-Trump breeze blowing their way.  They’ve determined it’s very very smart if it at least LOOKS like you are a soldier for Donald Trump.

Some are suggesting that Stefanik is the choice because (1) Trump appreciates her loyalty during the impeachment ordeal and (2) Stefanik is the best alternative conservatives will get in this House caucus.   (For what it’s worth,  New Mexico Rep. Yvette Harrell (R) and California Rep. Young Kim (R) both get perfect 100% conservative ratings from Conservative Review.)

If #2 is true,  things are even bleaker for the GOP than I thought.